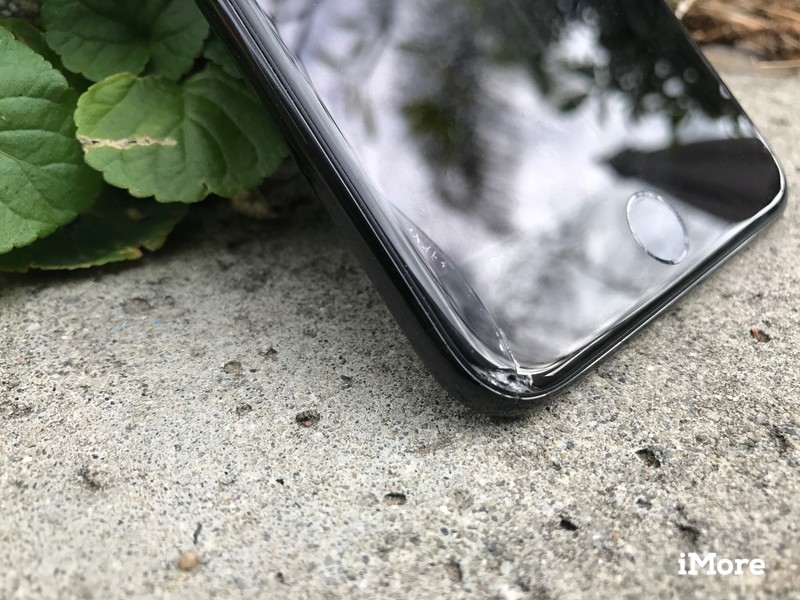 With the announcement of Apple Card, many were hoping to see AppleCare+ as a free benefit for cardholders. Here’s why Apple should have included it, and why they most likely won’t.

Phone protection, especially accidental damage protection, is almost a necessity when buying an iPhone today. The cost of repairing an iPhone XS with a cracked screen for someone who has AppleCare+ is $29. If you find yourself without AppleCare+, that cost jumps to $279. That’s over a quarter of the price of the device for every time you drop and crack your screen, which we all know has and will happen at some point. If you damage any other part of your iPhone XS that needs repair you’re looking at $99 with AppleCare+ and a cringe-worthy $549 without. That’s over half the cost of the phone for one repair.

While some might complain that this too expensive, it actually does makes sense as to why these costs are so high. Advancements in iPhone have continued to accelerate, bringing more advanced features that we have expressed a desire for and enjoy every day. But, those benefits come with the cost of more complicated engineering, so when something breaks, it is a lot harder and more costly to fix. With the announcement of Apple Card, a lot of people were wondering if Apple would build AppleCare+ as a free benefit to the new credit card. We still have a few months until Apple Card is officially released, but so far this and anything resembling free protection for your Apple devices is currently missing from the card’s benefits.

Why Apple Card should include AppleCare+

While more and more credit card providers are adding extended warranties and even accidental damage protection to the list of card benefits, Apple Card is missing anything of the like. This is especially odd since, while it may seem like a random benefit for something like a Wells Fargo credit card to offer, it would be the most natural fit for Apple Card. You literally need an iPhone in order to get an Apple Card, yet the credit card offers nothing to protect your iPhone. Including AppleCare+ for iPhone with Apple Card would be an enormous value add and an attractive reason for anyone with an iPhone to apply for the card.

The reaction to Apple Card so far has been mixed, with some praising its card and money management experience, with others skeptical if the rewards are good enough to compete in a cash-back saturated market. Including AppleCare+ for your iPhone would set Apple Card apart from every other credit card on the market; not because there aren’t other cards that offer protection for your phone, but because no one does it better than Apple.

Apple hasn’t given any indication as to why AppleCare+ is missing from its card benefits, but the reason for leaving it out may have less to do with credit card benefit wars and more to do with the fact that it has the potential to cannibalize another one of their offerings: the iPhone Upgrade Program. The main attraction of the program, other than the ability to upgrade to a new iPhone every year, is the fact that AppleCare+ or AppleCare+ with Theft and Loss is factored right into the monthly cost, making it the easiest way to buy, upgrade, and protect your iPhone.

Carriers have similar monthly protection plans you can add when you get a new iPhone under their installment plans, but AppleCare+ is still the gold standard when it comes to iPhone protection. The ability to get help from Apple Support on-device and walk into an Apple Store to get almost any issue repaired in-store is unparalleled in the industry.

What would happen to the iPhone Upgrade Program if your Apple Card included AppleCare+? Carrier offers would start to look a lot more enticing as they are willing to run promotions on new iPhones to get you to finance through them instead of Apple. That is obviously something that Apple is trying to avoid, as it feels their program is the best experience for its customers. I can’t help but agree.

Since I’ve owned an iPhone I have been with two different carriers and tried both of their iPhone installment plans. After getting frustrated with both because of their complicated billing, vague terms, and especially disastrous upgrade experience, I tried the iPhone Upgrade Program. I can say, without a doubt, that I will never go back to a carrier plan to purchase my future iPhones. However, if my Apple Card already included AppleCare+, and my carrier was running a promotion that would save me a ton of money on my new iPhone, that decision would become a lot harder to make, and I think that is something Apple isn’t willing to compromise the customer experience on.

If you want to know all that Apple is including with Apple Card:

Apple Card: Everything you need to know!

If you’re wondering how Apple Card stacks up against the best cash back credit cards:

How does Apple Card’s cash-back benefits compare to the best cards on the market? 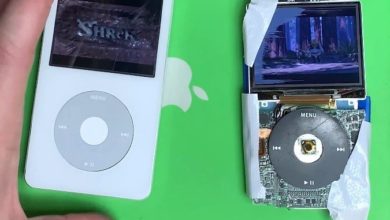 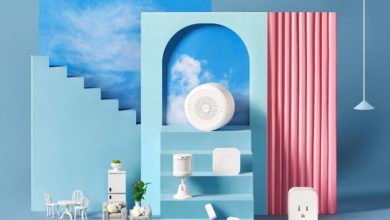 Aqara Smart Home is now available on Amazon, get your 20% discount here 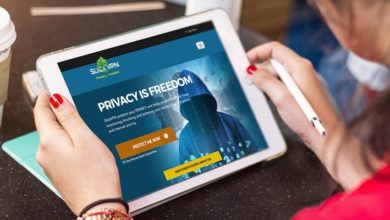 Safeguard your data and privacy for life with this $20 VPN 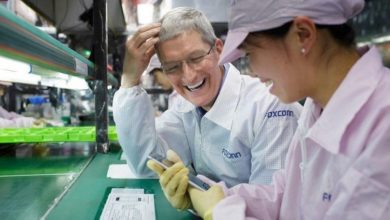