They could be released as early as the second half of 2019. 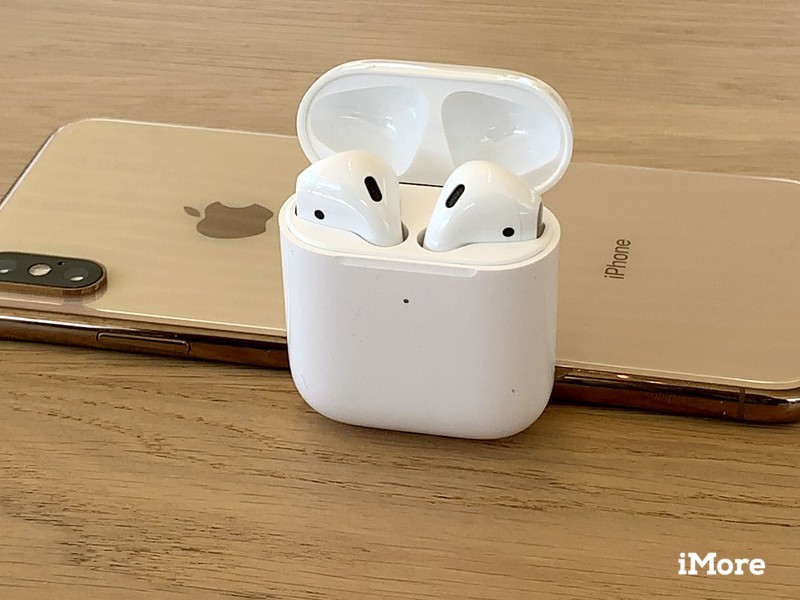 Apple’s AirPods were met with a lot of criticism when they first debuted back in 2016, but since then, they’ve become a cultural phenomenon and something a lot of companies have tried to replicate to some degree. Now, according to a report from Bloomberg, Amazon is looking to throw its hat in the ring.

The Seattle-based e-commerce giant is readying earbuds with built-in Alexa access for as early as the second half of this year, according to people with knowledge of the plans. The headphones will look and act similar to AirPods, but people working on the product inside Amazon are striving for better audio quality, the people said. Like the AirPods, the Amazon earbuds are designed to sit inside users’ ears without clips around the ear.

Similar to Alexa on the Echo products and other smart speakers, you’ll summon the assistant by sayin “Alexa” and then whatever your command/question is.

You can get the weather, stream music, order products from Amazon, etc. Like AirPods and other wireless buds, you’ll need to have Amazon’s earbuds paired to an Android phone or iPhone with a data connection in order for Alexa to work.

It’s also reported that Amazon’s earbuds will be available in black and gray colors, come with an included charging case, and could launch as soon as the second half of this year. It’s worth noting that Amazon typically holds a big event in the fall to announce its new hardware products, so it’s possible this is when we’ll see the earbuds.

There’s no word on how much Amazon will charge for the new gadget, but we can probably expect something around $100 to $150.

AirPods and AirPods 2: The ultimate guide

Logitech Circle 2 vs. Arlo Pro: Which should you buy?

Does the Polaroid Mint Camera & Printer connect to your phone?