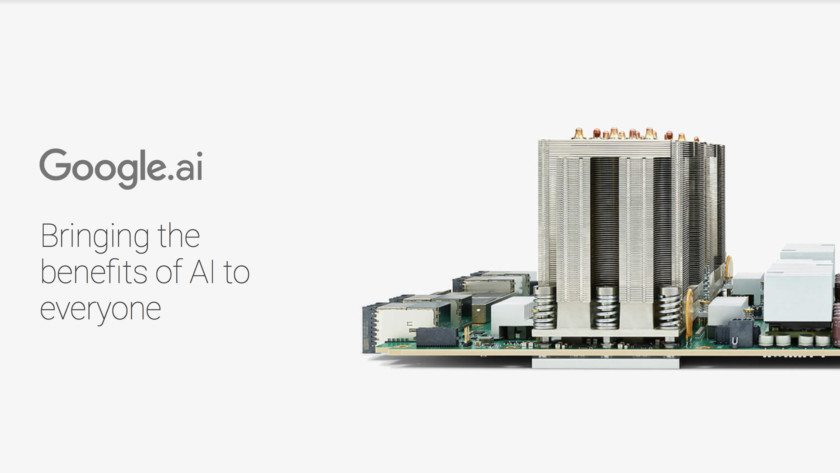 There’s nothing like the Matrix’s recent 20th anniversary to remind us all of the threat of AI. Google is seemingly aware of such concerns, having formed an AI ethics board last week to advise on its ongoing AI developments.

However, as picked up by Vox, the department has already run into trouble.

Google+ is officially dead, but you might still be able to get your data

Update, April 2, 2019 (02:39 PM ET): As detailed in the schedule below, today was the final day of Google’s beleaguered social network Google+. As of publishing this update, Google+ is permanently shut down. If you didn’t have …

One of the eight-member team, Alessandro Acquist — the first listed on Google’s announcement post welcoming the team — has already quit. Acquisti left the project only four days after Google announced it, stating “I don’t believe this is the right forum for me to engage in this important work.”

Two further members Kay James Cole and Dyan Gibbens, are said to be the subject of petitions calling for them to be removed.

Cole is the head of Heritage Foundation, while Gibbens works for Trumbull Unmanned, a drone tech company that has previously worked with the U.S. military. Those responsible for one of the petitions, a group called Googlers Against Transphobia, said the Heritage Foundation is “anti-trans, anti-LGBTQ, and anti-immigrant.”

Google is making many moves in the direction of artificial intelligence, including the digital assistant found on Android phones.

Vox didn’t provide a source for the calls to remove Gibbens, but Google has come under fire in the past for working with the government on drones, during which many of its workers threatened to walk out. Google later abandoned the project.

Vox also spotted another council member, Joanna Bryson, responding to a comment about Kay James Cole and the Heritage Foundation’s position on Twitter. “Believe it or not, I know worse about one of the other people,” Bryson said, indicating there may be another member of the advisory council with a questionable ethics record.

All told, it’s shaping up to be a controversial group.

What is the AI advisory council?

Google created this external council to “guide the responsible development and use of AI in our research and products.” The board was scheduled to meet four times in 2019, beginning in April, to discuss AI research and development at Google.

“This group will consider some of Google’s most complex challenges that arise under our AI Principles, like facial recognition and fairness in machine learning, providing diverse perspectives to inform our work,” wrote Google in its blog. The Mountain View company intended to publish reports summarizing these discussions later.

Google Duplex — which debuted last year at Google I/O 2018 — is a tool which allows the Google Assistant to call a business and make a reservation for you. The system is ideal for …

The most pressing concern since the board’s announcement seems to be whether Google has selected the right people for discussions on ethics. However, there are also worries over the effectiveness of the discussions themselves; meeting four times per year to advise on AI ethics across Google’s various projects seemed like an insubstantial measure.

Regardless, announcing the team only to have someone quit and others petitioned to be removed is a poor start to the initiative. At this rate, Google could be looking to replace almost half the originally announced team before their first meeting.

We’ve reached out to Google for further information on the matter and will update this page should we receive a response. 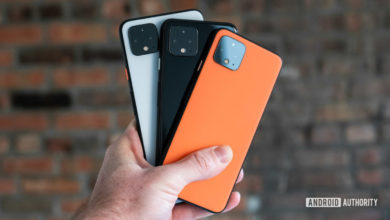 The best Google deals we could find for Black Friday 2019

Uh-oh: Galaxy Note 10 might not have headphone jack, physical keys