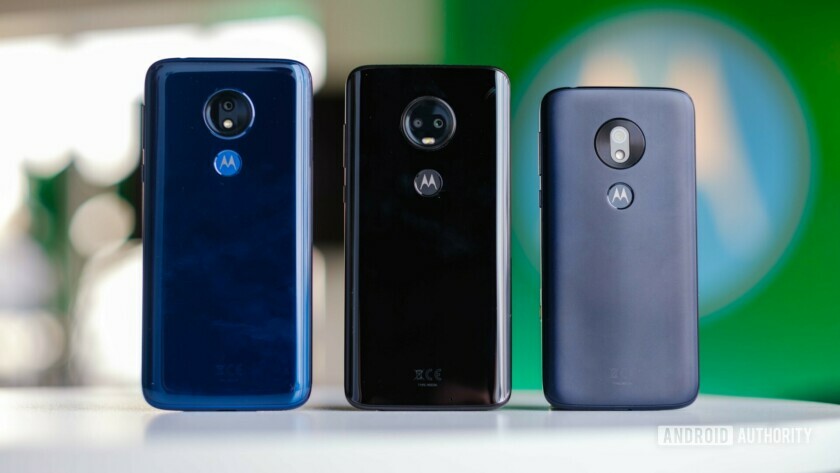 Motorola is rolling out Call Screening integration to a handful of its current smartphones, it revealed in a press release yesterday. The Moto G7 family — which comprises the Moto G7,  Moto G7 Power, Moto G7 Play, and Moto G7 Plus — and the Motorola One are receiving the feature as part of Google’s recently announced Digital Wellbeing expansion.

Call Screening, which has until now been exclusive to the Google Pixel phones, allows Google Assistant to answer phone calls on your behalf. Assistant announces itself and asks the reason for the call, a conversation which you can listen in on to help decide whether you want to step in and answer or not. It can help avoid telemarketers and spam calls, though it’s exclusive to the U.S. currently.

CashKaro Some new renders leaked to the internet today courtesy of reliable leaker @OnLeaks, via CashKaro. The renders appear to show a Motorola device with a quad rear camera. However, it’s unknown what device …

Those who have the feature should see a “screen call” option alongside “answer” and “reject” when receiving a call. You can learn more about Call Screening at the link.

Motorola wasn’t clear on when and how this would arrive to handsets but it seems like it will be an OTA rolling out from today. We’ve reached out to Motorola for clarification.

If you want to find out why we consider the Moto G7 and G7 Power the best affordable Android phones you can buy, hit the link to read yesterday’s coverage.

Get lifetime access to this extensive eLearning library for under $50 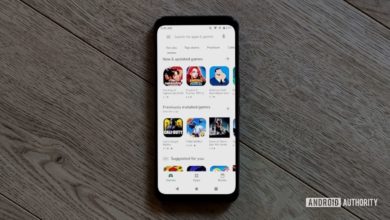