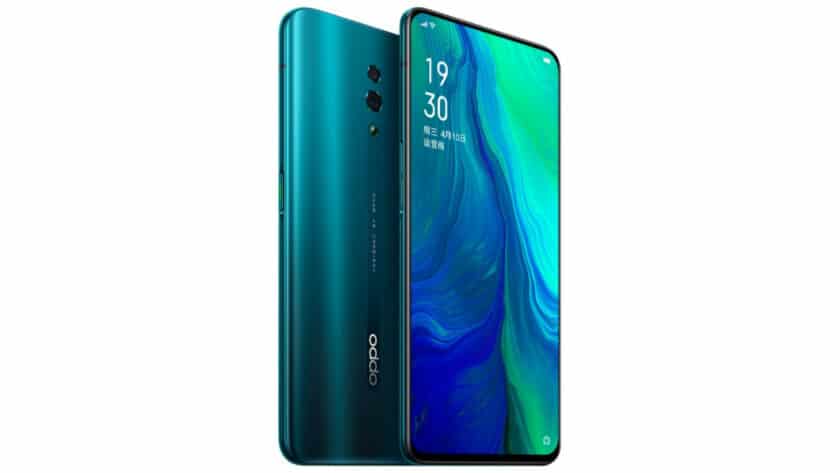 If you live in China, you’re in luck — reservations for Oppo’s upcoming Reno flagship smartphone are now open on its website.

According to the website, the Reno features a dual rear camera setup with a 48-megapixel primary sensor. There’s talk that the Reno is the first smartphone to feature Oppo’s 10x optical zoom technology, though there’s no mention of it on the website.

That said, Oppo vice president referred to the “Reno Standard Edition” when talking up the phone’s sample pictures. That means there could be a more premium version of the Reno that features the 10x camera.

Interestingly, Oppo vice president Shen Yiren said the Reno features a smaller 4,065mAh battery. As previously mentioned, the discrepancy could be due to there being more than one version of the Reno.

With the announcement of the F11 Pro, Oppo looks to carry the momentum they built in 2018 into 2019. Oppo made waves last year with phones such as the Find X and R17 Pro, and …

There’s plenty we still don’t know about the Reno, though the website states an April 10 launch in Shanghai. Also, invites for the Reno launch event in Zurich, Germany went out to the press yesterday. It seems as if we’ll learn much more about the phone very soon.

11 things you need to know in tech for Wednesday, Jan. 30