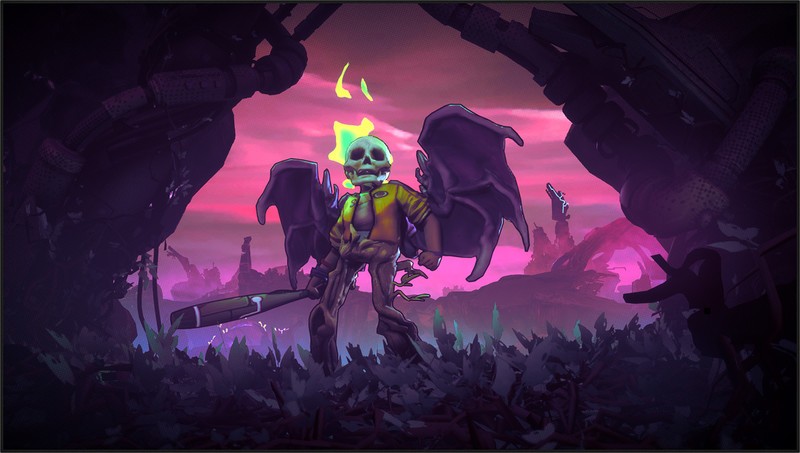 RAD is coming to Nintendo Switch in a blaze of neon color and 90s nostalgia. Here’s everything we know about the game so far.

Cool 90s teenagers bopping their way through a radioactive wasteland, defeating mutant monsters with baseball bats, and transforming into mutants themselves – if that sounds “rad” to you, then RAD is a good game to keep an eye on. Announced at the last Nintendo “Nindies” Direct, RAD is the latest title from Double Fine and Bandai Namco, centered around a young man trying to bring life to a devastated world.

Details are still scarce about what all RAD entails, but here’s everything we know about the game so far:

RAD is a 3D action rogue-like that takes place in a world that has not only been through one apocalypse – it’s been through two.

You play as a teenager who journeys into a place called the Fallow, a radioactive wasteland full of weird mutant creatures. Your goal here is to find a way to reverse the devastation and heal the world, allowing life to flourish once again.

So far, all we can tell about RAD’s gameplay is from the trailer. The game appears to be partially top-down, though the camera view does shift in close quarters. You control your protagonist as they explore the Fallow, and fight off the mutant creatures who attack you with a variety of abilities and attacks, many centered around your trusty baseball bat weapon.

One major component to the game appears to be mutating. It seems that in certain radioactive spots in the Fallow, the protagonist’s different body parts seem to mutate in various ways, such as getting a snake head instead of a human head. When this happens, they seem to gain new abilities based on whatever body part mutated into what type of thing. The snakehead can shoot out and hit enemies from a distance. Elsewhere in the trailer, we see wings that let them fly or eggs that will hatch into spiders who help you fight enemies.

Can I play with friends?

RAD is listed as a single-player game, so it seems unlikely you can play with others. However, there is an online leaderboard and daily challenges to complete, so you’ll still be able to play in a competitive fashion if you like.

How do I get into the closed beta?

A sign-up for the game’s closed beta is available on the official website. Unfortunately, the beta is only available on PC to those with a Steam account, so you won’t be able to play in it on your Nintendo Switch, but it is a good chance to check out the game early.

Fill out the form on the website, and you’ll be notified by email if you are chosen for the beta. Spaces are limited though, so it’s not guaranteed you’ll get a spot.

RAD is planned for launch on the Nintendo Switch sometime in the summer of 2019. Pricing and pre-orders are not currently available.

Any questions about RAD?

If you want more information about RAD, put your questions in the comments! 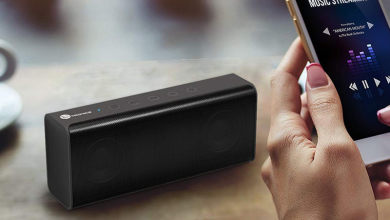 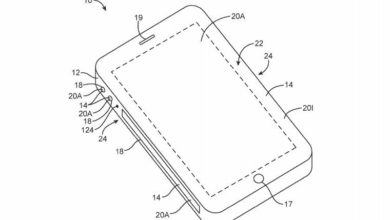