Although many of the United States carrier variants of the Samsung Galaxy S8, Galaxy S8 Plus, and Galaxy Note 8 have already received the upgrade to Android 9 Pie, users with unlocked variants have been left out in the cold. That is, until now: it appears Android 9 Pie is rolling out now to unlocked devices in the U.S. (via 9to5Google).

The update brings along the usual Android 9 Pie upgrades, the new One UI from Samsung, as well as the March 2019 Android security patch.

Users on various Samsung-related subreddits were the first to report the new rollout, with some posting screenshots of the 1.5GB update notifications. Check them out below:

Samsung, the world’s largest smartphone manufacturer, is expected soon to release its full earnings report for the first quarter of 2019. In an unprecedented move for the company, Samsung posted a preemptive “warning” to investors before …

While it’s certainly exciting that those of you holding on to unlocked versions of Samsung’s 2017 flagships are going to get a sweet taste of Pie, it might be wise to hold off on upgrading, at least for a little while. The reason for that is because some users on carrier variants experienced some LTE problems when their upgrades rolled out. If this update has the same issues, it might be a good idea to wait it out and see.

If you received this Android 9 Pie update and have any issues (or everything is smooth sailing), let us know in the comments!

NEXT: Pop quiz: Was it Samsung or Apple? 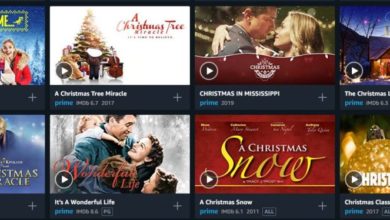 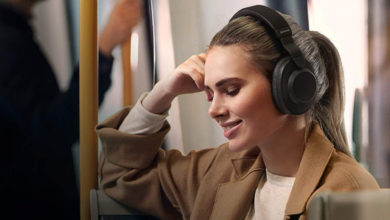 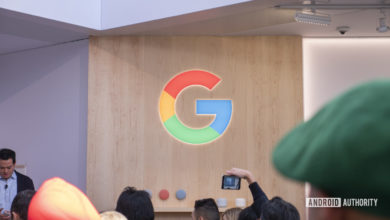