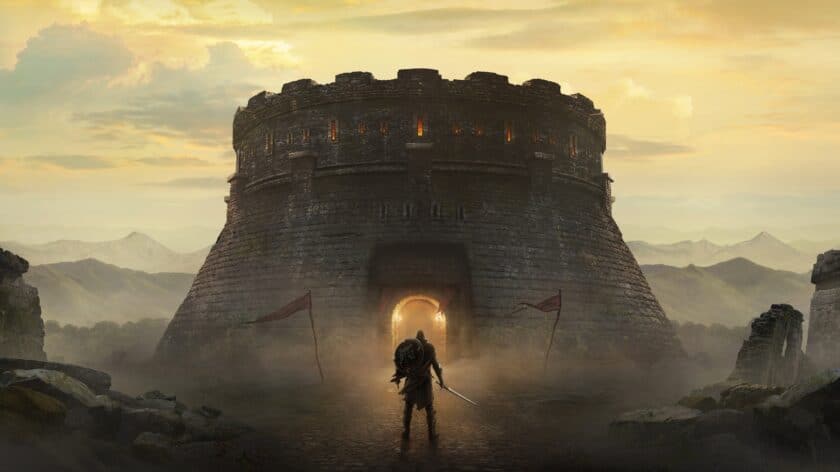 The Elder Scrolls: Blades was finally opened up to the masses over the weekend, and like most of you reading this I spent a good amount of time playing. Finally, Tamriel has been shrunk down and the Elder Scrolls experience adapted for mobile devices without having to rely on awkward Morrowind ports or Steam Link.

But is this really an Elder Scrolls experience?

Sure, it looks and sounds like the games I spend hundreds of hours exploring over the past several decades, but after running the same quests over and over it became clear that this isn’t what fans had been hoping for. It’s not a bad game — in fact, it’s actually a beautiful and entertaining mobile RPG — it just isn’t befitting of The Elder Scrolls legacy.

Skyrim in a tiny box

My favorite part of The Elder Scrolls games is exploring the enormous world while diving into countless caves and tombs collecting Dwemer artifacts and enchanted items. Having complete control over where I go, what I do, and who I kill is what made the games so attractive. The intricate storylines are great too, but in every playthrough I inevitably spend so much time running around the world doing side quests that I never actually get to the ending.

All of this is missing in Blades. Movement is always restricted, whether you’re putzing around your town or delving deep into a cave or bandit encampment. Want to venture just outside your town? Sorry, gate’s closed. Want to go check out the huts and tents in the bandit encampment? Your character can’t duck through the entrance.

Exploration was my favorite part of Elder Scrolls, and it’s missing in Blades.

What passes for exploration in Blades is the occasional “Secret” area in the story missions. The game is nice enough to let you know how many there are (if any), but aside from OCD there’s no incentive to find them. They almost always contain yet another silver chest, which is even less useful than the hundreds of pounds of dragon bones I used to lug around in Skyrim.

It doesn’t get more generic than “Attack of the Enemies”

I get it, there are limitations put on mobile devices that force the world to stay small. Still, the options feel so limited that in the end I found myself rushing to the objectives as quick as possible to finish the quest. Given how repetitive the quests and environments are (especially in the never-ending Abyss mode), I never felt like I was going to miss anything interesting or important.

Spending time in town is even worse, since all you can do is rebuild houses and buildings that you can never go into. You can’t even get your own house in the town, despite being its greatest warrior and savior. Maybe that would be a good place to store these useless silver chests that the game keeps throwing at me.

Enough with the silver chests already

As great as the exploration is in the Elder Scrolls series, combat has always been its weak point. All of the classic games are plagued by clunky and frankly boring fight sequences. My solution of choice was always to sneak around and backstab enemies or take them down from afar with a bow.

Neither of these methods are available in Blades. When an enemy sees you, it locks you into combat until one of you dies. You can cast spells, but your main offensive and defensive options are your sword and shield. Maybe bows will be unlocked in an Elder Scrolls: Bows expansion, but I’m not holding my breath.

My standard playstyle is better suited for Elder Scrolls: Bows rather than Blades.

To make matters worse, progression is directly tied to your gear because you need to defeat enemies in hand-to-hand combat. Eventually you run into trolls that regenerate health faster than you can deal damage. Cheesing fights with alchemy or sneak attacks is off the table, so grinding is the only way forward.

This was never the case in other Elder Scrolls titles. Remember the Morrowind speed running strategy that allowed you to beat the game in three and a half minutes? Blades doesn’t allow for anywhere near that level of creative freedom.

To improve combat Bethesda could take a page out of many of the other action RPGs already on Android. Epic Games’ now-defunct Infinity Blade series or any of the mobile MOBA titles out there would be a good place to start.

So pretty… but so repetitive

Hope for the future

I think there is a lot of promise for an Elder Scrolls mobile game, and to be fair Blades is still in early access. Bethesda is aware of the game’s issues, and a few fixes and new features might just turn the game around. Fixing chests and making combat more engaging would at least make the game worth playing for more than a few hours.

Then again, I haven’t even touched on the game’s mobile trappings, which include massive wait times for everything and a premium currency that allows you to skip just about everything by paying real money. I’ve been playing mobile games for long enough that these aren’t deal-breakers, as long as the game is fun and has enough content to keep me entertained. Others, however, might not be so forgiving.

What do you think about Elder Scrolls: Blades?

This week in Android: Huawei P30 Pro review and the death of Inbox 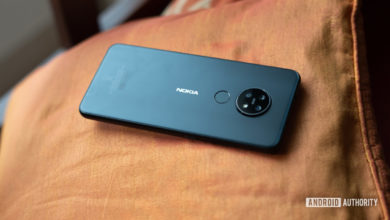 Unlock your photo potential with these smartphone camera lenses