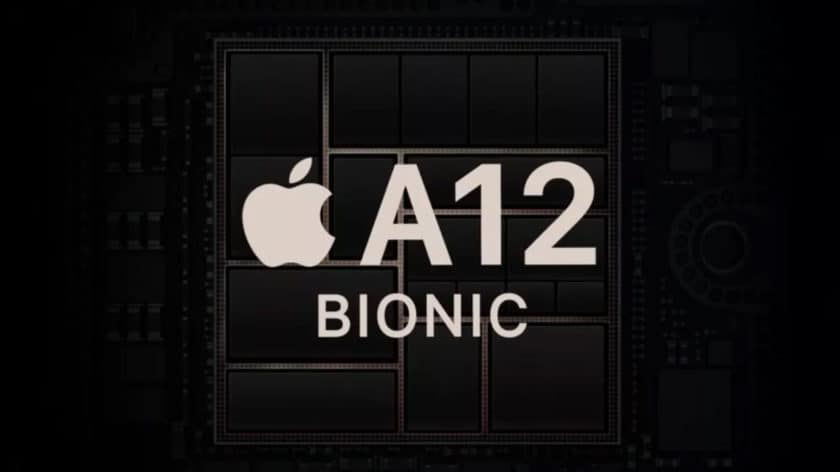 As we’ve seen with ever-shrinking processors over the years, TSMC touts improved speeds with its 5nm process relative to the previous generation. TSMC had the following to say regarding the improvements:

Keep in mind that TSMC is and has been Apple’s only supplier of the latter’s A-series chips since 2016. MacRumors notes that TSMC fulfilled all orders for the A10 Fusion, A11 Bionic, and A12 Bionic chips. As such, the chipmaker is expected to be the only supplier for future A-series chips.

The good news for Apple is that it can now move forward with producing 5nm A-series chips for future iPhones. We could see the chips in as early as the 2020 iPhones, with this year’s iPhones expected to feature A13 processors with the 7nm+ process.

There’s also a silver lining for Android devices. Qualcomm has done a good job of bridging the gap between its flagship Snapdragon processors and the A-series chips not only in performance, but also in the continually-shrinking chip processes. As such, we could see 5nm Snapdragon chips debut shortly after the A13.

NEXT: MediaTek is working on a 7nm 5G chipset, expected to be better than P90 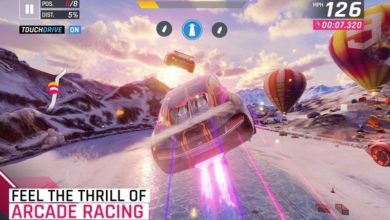 Asphalt 9: Legends arrives on the Mac thanks to Catalyst