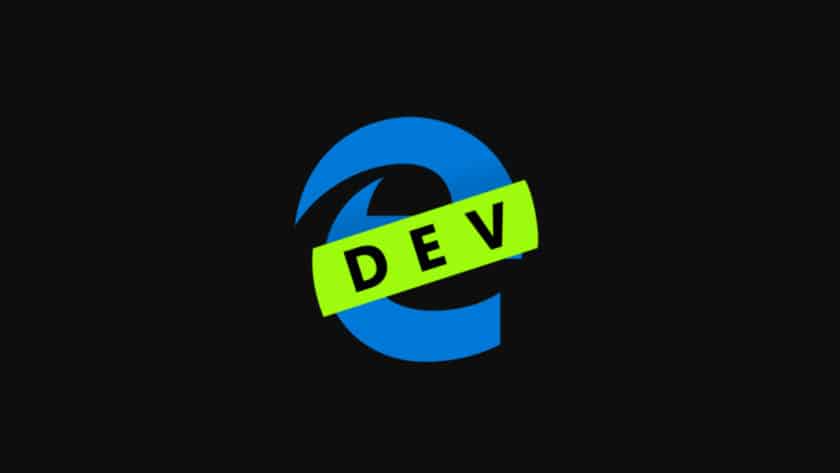 What’s impressive is how well these early builds are running so far. I haven’t encountered many issues with the Developer build, though we’ll keep an eye out for bugs as we keep using it.

Also impressive is how well Chromium-based Edge’s current features work. Without doing anything, all of my bookmarks and favorites from Chrome loaded up just fine. The new Edge browser even supports existing Chrome extensions, though the Google Keep extension gives me an error when I try to sign into my Google account. Your mileage may vary.

Keep in mind that this is a work in progress. Microsoft is working on Fluent Design tweaks for this version of Edge, with features like setting aside tabs and inking possibly appearing in future updates.

You want to purchase a laptop, but you don’t want the bulk. Standard models typically range from 13.3-inch to 17.3-inch screens, but even the smallest devices may be too big for your needs. It sounds …

The good news is that the Chromium-based Edge browser seems to be something that Microsoft won’t abandon. Microsoft has had around 150 commits accepted into Chromium and is working with Google to improve Chromium. That way, the two companies can make it so that Chrome and Edge run better on Windows.

You can download the Chromium-based Edge browser at the link below. Expect to encounter at least a few bugs with the available builds. Also note that Microsoft is developing versions that will work on Windows 8, Windows 7, and macOS.

NEXT: How to enable dark mode in Windows 10, Microsoft Edge, and Office

We asked, you told us: Most of you keep phones between one to two years

How to turn on dark mode for the Samsung Galaxy S10, S9 and Note 9