Home » Siri knows a lot about sports leagues and those who play – Just ask!

Siri knows a lot about sports leagues and those who play – Just ask! 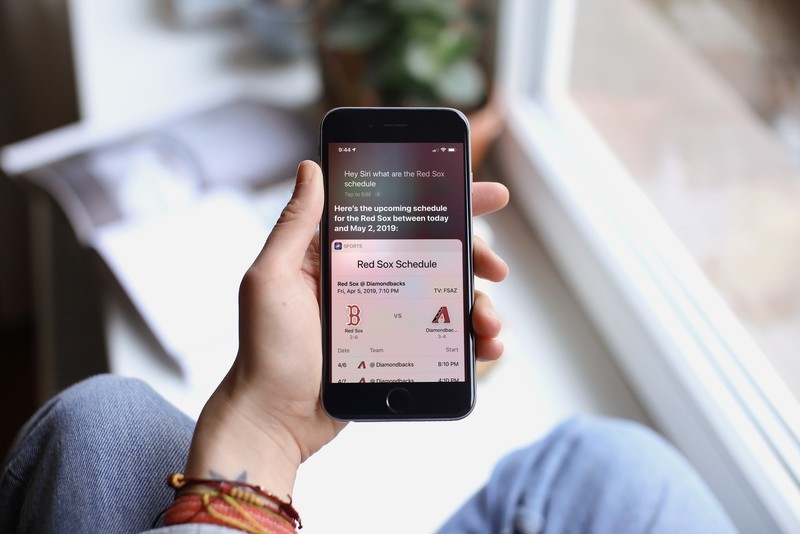 Ask Siri about your favorite teams and leagues. Look at all of that information!

Whether your favorite sport is American football, baseball, or ever cricket, Siri has you covered. You can use the voice assistant to find scores, schedules, and more about your favorite teams and leagues.

Keep in mind, Siri can’t show complete schedules for a reason since a lot of that depends on how teams advance. When asking for a season schedule, Siri can show several months of information on past games for any time. Depending on how much of the season has passed, Siri may not show you complete statistics. For that, you’ll still need a third party app.

How to look up league standings for many sports with Siri

While Siri can give information on most popular sports leagues, what standings are supported may vary from country to country. Give it a try for yourself and let me know whether or not Siri supports your favorite sports leagues!

How to look up statistics on your favorite athlete with Siri

Keep in mind that the statistics shown will heavily depend on the kind of sport you’re asking about and whether the league is in season.

As you can see, Siri is a super sports fan! Do you have any questions about Siri? Let us know below.