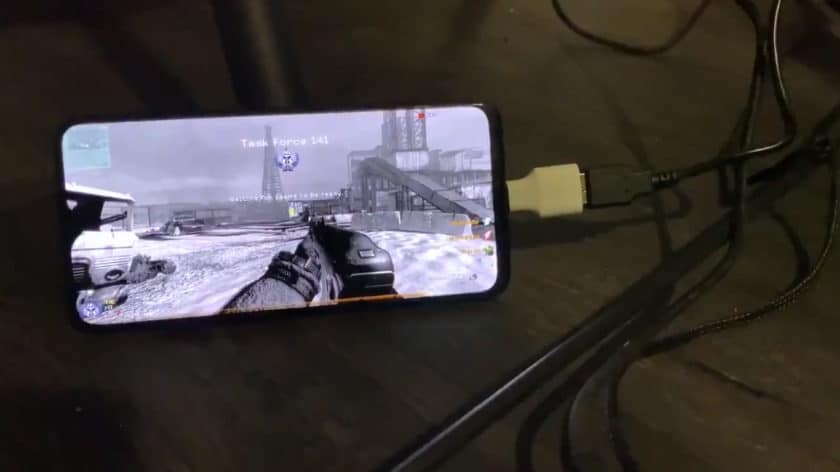 The OnePlus 6T has proven itself to be a great flagship for tinkerers, as Dutch hacker Bas Timmer ported Windows on Arm (WoA) to the device last week. Now, the 25-year-old has taken to Twitter to show off his latest hack, and it might please Call of Duty fans.

Timmer posted a short video on Twitter, showing the PC version of 2007’s Call of Duty 4: Modern Warfare running on the OnePlus 6T. The hacker notes that he’s indeed using Windows on Arm to help enable this feat.

Watch out for the most ‘why would you even think of doing this’ crossover gameplay video combining WoA with a modification for a formerly-popular FPS series, running live in XTA + Adreno drivers. pic.twitter.com/zBR6FcqPQl

The video shows Timmer starting a game on the popular Rust level, albeit without any other players. The performance itself is wobbly at this stage, but it’s playable if you’re a member of the low-end gaming subreddit. We don’t see any single-player gameplay or an actual multiplayer match taking place though, so we don’t know how it holds up during a proper session.

Snapdragon 855 phones — what are your best options?

If performance is what you’re after, getting your hands on the best Snapdragon 855 phone you can find is the way to go. Quite a few of them were announced this year by Samsung, LG, Sony, and more, …

It’s a pretty remarkable feat nonetheless, especially when you consider that it’s the work of one person. And it also shows us just how far Windows and mobile chipsets have come in the past decade. In saying so, we wonder whether a Snapdragon 855-toting phone could deliver better performance in the game.

We’ve contacted Timmer to find out more about the project and will update the article accordingly when we get a response. Are there any other Windows games you’d like to see on Android though? Let us know in the comments!

NEXT: LG G8 ThinQ review — LG chooses to blend in rather than stand out 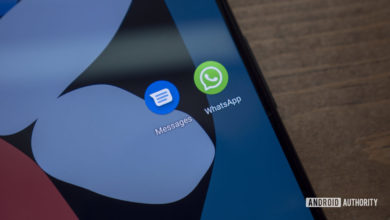 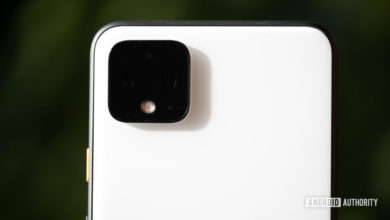 This week in Android: Pixel 4 camera comparisons and full review!