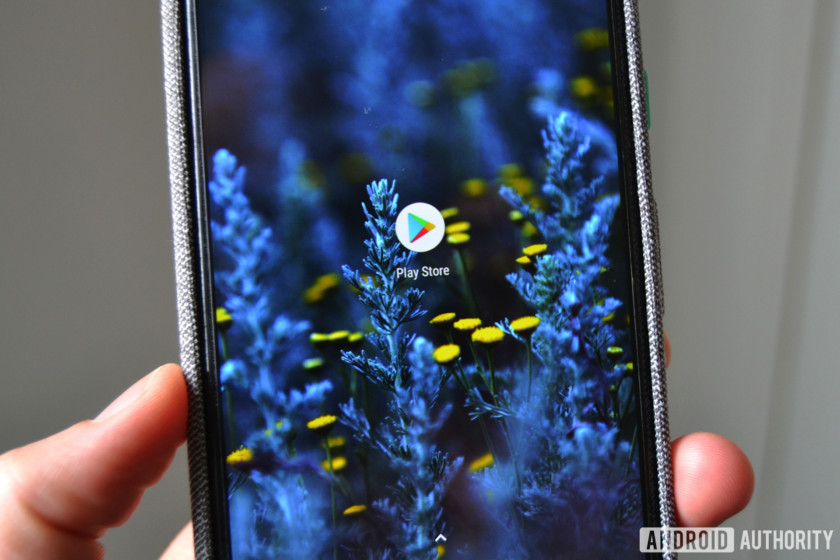 The Google Play Store has become the one-stop-shop for all things Google when it comes to Android apps. However, 9to5Google‘s APK teardown yesterday revealed that the virtual storefront might eventually become the destination for future Android system updates.

According to the teardown, version 14.5.52 of the Play Store includes several strings related to downloading and installing a “System Update.” The strings even describe interface elements that are similar to what Pixel owners currently see on the system update page, such as “Preparing,” “All good! Update complete,” and “Sorry, something went wrong!”

Other strings describe notifications that detail an update’s progress, which include “Downloading…,” “Almost there…,” and “Successfully updated.” There’s also a separate string that refers to a “Google System Update.”

What are Android security updates, and why do they matter?

You may have noticed that from time to time your Android smartphone prompts you to download and install a new version of its firmware. Maybe the first time it happened you thought you were receiving …

From the various strings, we can guess that Android users might eventually be able to download and install OS updates through the Play Store. It’s not known if there will be any backend changes to how updates are delivered.

That said, updating your Android phone through the Play Store makes sense. Not only does it provide consistency with being able to update your apps, but the update interface wouldn’t be buried in the Settings menu and would be more user-friendly.

We’ll keep tabs on these developments over time. In the meantime, let us know in the comments how you feel about system updates coming through the Play Store.

NEXT: Android 9 Pie update tracker: When will your phone get it?

Save 60% on the xFyro Aria True Wireless Earbuds right now

OnePlus 7 series: How much do you really know about the upcoming phones?

I just upgraded my phone and it was an ordeal

Plan Picks: Get 5G on Sprint with the half-price LG V50 ThinQ