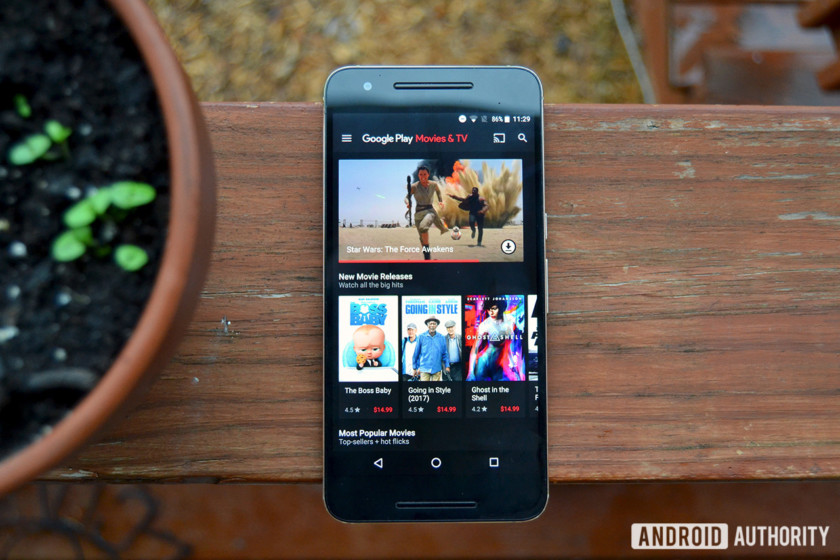 If you currently or formerly owned a Google Nexus 6P smartphone, we have some good news: you might be eligible for a cash rebate for those bootloops and spontaneous shutdowns the device was known for.

The class action settlement is based in the United States, so unfortunately only U.S. buyers will be eligible for the possibility of getting a rebate.

According to the settlement brief, plaintiffs alleged that the Nexus 6P had a defect that caused two different issues: bootlooping and significant battery drain. The bootlooping problem is fairly self-explanatory, and the battery drain issue refers to the device spontaneously shutting down when it reached a low-power state, which sometimes could be as high as 20 percent.

Reported Nexus 6P bootloop and shutdown issues may be the subject of lawsuit (Update: lawsuit filed)

Update (4/20): Chimicles & Tikellis has just issued a press release, announcing that a class action lawsuit has been filed against Huawei and Google at a federal court in the Eastern District of Texas. As previously …

There’s nothing like thinking you have 20 percent battery left and then the phone just shutting down on you!

The two defendants in the case — brand-owner Google and device manufacturer Huawei — formerly deny the allegations. The plaintiffs argued that there is proof both Huawei and Google knew about both issues plaguing the Nexus 6P but didn’t do anything about it. In fact, the companies allegedly continued to sell the device as-is without addressing the problems.

Although both Google and Huawei claim this isn’t true, the companies have agreed to settle the case for $9.75 million.

That money will be distributed to Nexus 6P owners who bought the device on or after September 25, 2015. This is how it will divvy out:

You can read the as-filed long form notice document for more information. However, note that there’s no website yet for you to file a claim — the courts need to approve everything first, which should happen in the next month or so.

We will update this article with information on how to submit your claim once a website is created for that purpose.

In the meantime, are you a Nexus 6P owner? Ae you happy about this settlement? Let us know your horror stories in the comments.

NEXT: The five biggest things to happen to smartphones since the Nexus 5 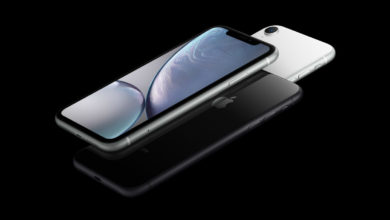 OnePlus One with a Pie-based ROM: Does it change much? 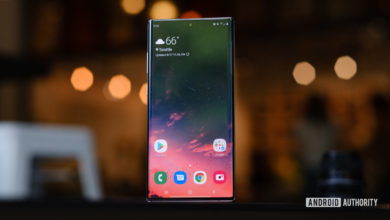 Samsung Galaxy Note 10 and Note 10 Plus problems, and how to fix them 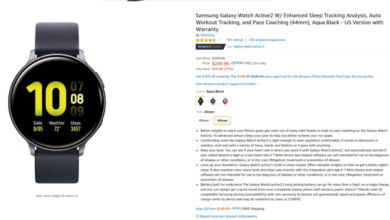