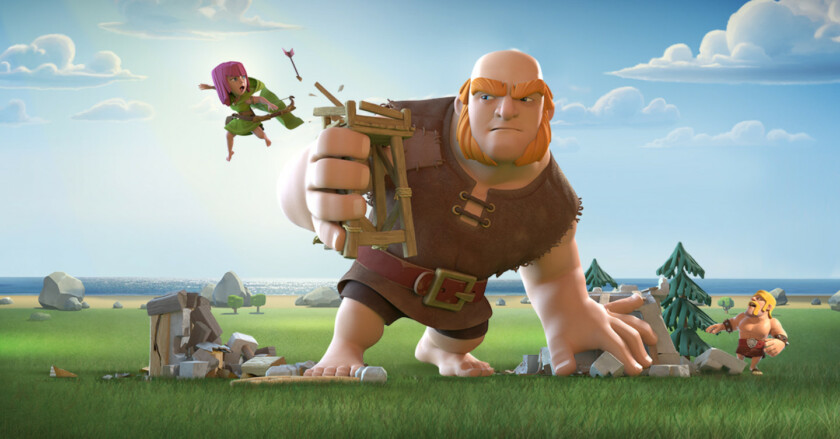 The good news is that those times may be coming to an end.

Last week Clash of Clans kicked off a new Season Challenges and Gold Pass system, which allows players to pay $5 to unlock the opportunity to gain huge in-game rewards. Of course, the only way to get these rewards is to play the game, and most of them simply make your game time more worthwhile. If you don’t pay, you can still gain lesser rewards and join in on the fun.

Player response was overwhelmingly positive. In just one week, Clash of Clash managed to increase revenue by over 150 percent according to Sensor Tower. To put a number value on that, that’s $37 million over the week, or $3.9 million per day. That’s incredibly impressive for a game that was first released way back in 2012.

How games make money: an interview with Noodlecake Studios, publishers of Alto’s Adventure

With The Bug Butcher recently released on Android, Noodlecake Studios may well have another hit on their hands, following the immense popularity of Alto’s Adventure. With several mobile games achieving stratospheric success in the last …

This system should sound familiar. When Fortnite: Battle Royale took the world by storm last year, it used a similar Battle Pass system that cost about $10 a season. This netted the company an unprecedented $3 billion in profit in 2018.

PUBG Mobile followed suit with the Royale Pass in June of 2018, and at this point it’s just a matter of time until more big mobile games start adopting the monetization scheme.

What’s in it for players?

So why should players be happy about this change? Well, for one it means that free-to-play games have an option to monetize without resorting to predatory tactics.

Unlike lootboxes which give momentary pleasure akin to spinning a slot machine, season passes reward players for actually playing the game. They encourage you to spend more time playing to get the most out of your investment. The idea is that you already enjoy playing the game, and now you can get an extra sense of accomplishment as you complete simple tasks.

On top of that, season passes are generally much higher value than one-off purchases. Five or ten bucks typically nets you small amounts of premium currency or a few lootboxes, but season passes often contain unique, time-bound rewards.

For games like Fortnite that don’t even have a competitive structure or ranking system despite being entirely PvP, it provides something to work towards as you play. Don’t want to pay? Well, you can still work towards lesser rewards without sacrificing any competitive advantages.

What’s in it for developers?

Season passes are an attractive prospect for developers for a number of reasons. First of all, it’s an easy way to keep players engaged in the game. Clash of Clans has been around for more than 6 years now, and although it shows no signs of slowing down the new gold pass system does seem to have reinvigorated the community.

The longer players stick with a game, the more likely they are to spend money on it. Plus, since season passes are so enticing, they can get players who otherwise would never spend money to dip their toes in the water for the first time.

Ultimately though, season passes are much more popular with the players themselves, which will help games in the long run. If players are happy and continue playing the game for months, they are more likely to buy several season passes or drop a few bucks on premium currencies.

The only issue is that not every game lends itself to a season pass. Single player games in particular need to rely on other monetization strategies. Maybe once the rampant piracy on Android is fixed and Play Store users are more willing to spend money this sector will thrive as well.

How do you feel about season passes? Are they a better solution than lootboxes and random summons? Let us know in the comments!

What the tech industry thinks 5G will do for us 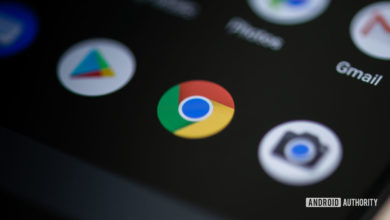