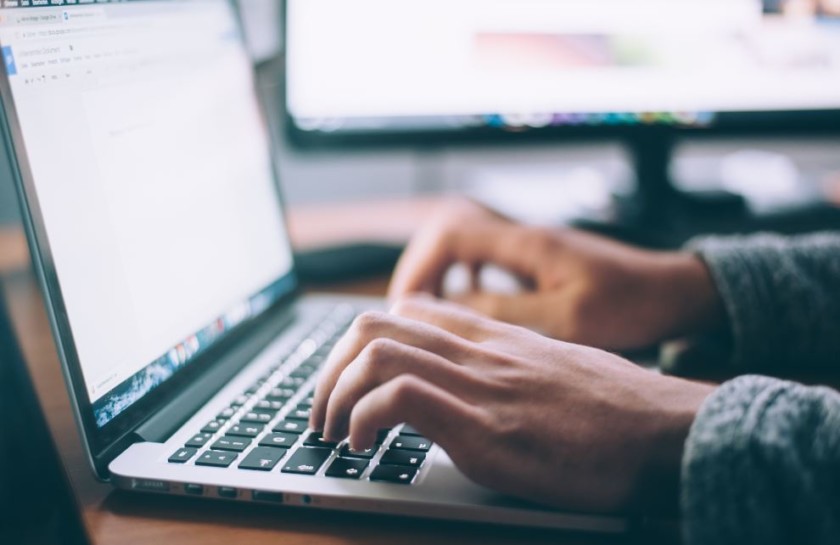 Coding is one of the most valuable skills in the workforce today. But it’s arguably also one of the most intimidating to break into. At least, it was before online courses such as the Python Masterclass Bundle.

If you’ve never written a line of code but would like to start, look no further than Python. It’s a powerful and versatile language that happens to be great for first-time coders. Right now, you can learn it for whatever price you want.

The Python Masterclass Bundle features 10 online learning kits and 58 hours of video tutorials to help you master the language.

You’ll start with the basics and write your first lines of code right off the bat. You’ll then start building simple games and basic websites before graduating to a variety of more advanced projects.

The combined value of the bundle is well north of $1,000, but right now it’s on a ‘pay what you want’ special.

Basically, you name your price for the entire Python Masterclass Bundle. If it’s higher than the average, which is visible and only around $11 at the time of writing, you’ll get the full lineup. If you only want to pay $1, you can still pick up the Python Object Oriented Programming Fundamentals class, which is worth $49 alone.

The average value to beat is only going up as budding young coders pile in — over 7,000 people already — so don’t delay. Hit the button below to find the deal.