Feed and Stories unite! Facebook is so eager to preempt the shift to Stories that it might even let us use the same interface of horizontally swipeable cards to sift through News Feed posts. If users won’t scroll down any more, Facebook’s ad business could take a huge hit. But by allowing traditional feed posts and ads to appear amidst Stories in the same carousel you’re more prone to swipe through, it could squeeze more views and dollars out of that content. This would help Facebook gracefully transition to the post-News Feed era while it teaches advertisers how to use the full-screen Stories ad format.

In this image, you can see a user in mid-swipe through the hybrid carousel between a News Feed story about a friend updating their profile photo to an animated GIF-style video on the left and a Stories video on the right. 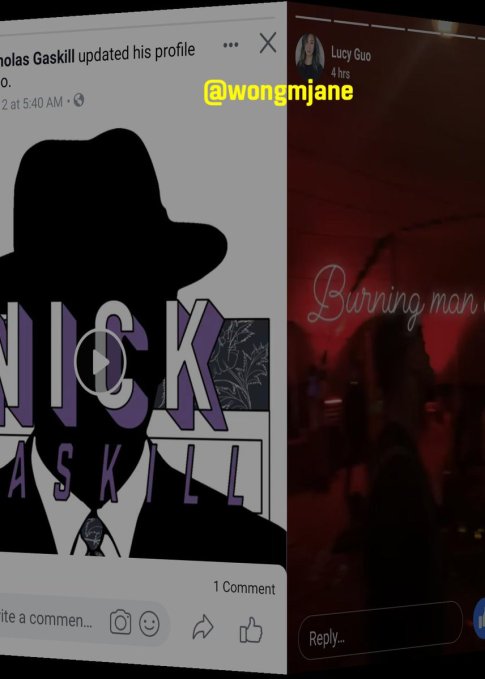 We’re awaiting comment from Facebook about this. There’s a chance it was just caused by a bug like the briefly side-scrollable Instagram feed that popped up in December, or that it will never be publicly tested let alone launch. But given the significance of Facebook potentially reimagining navigation of its main revenue stream, we considered it worth covering immediately. After all, Facebook predicts that Stories sharing will surpass feed sharing across all social apps sometime this year,. it alrady has 300 million daily users across Stories on Facebook and Messenger, plus another 500 million on Instagram Stories and 450 million on WhatsApp Status.

This swipeable hybrid carousel was first spotted by reverse engineering specialist and frequent TechCrunch tipster Jane Manchun Wong. She discovered this unreleased feature inside of the Android version of Facebook and screenrecorded the new navigation method. In this prototype, when a News Feed post’s header or surrounding space is tapped, users see a full-screen version of the post. From there they can swipe left to reveal the next content in the hybrid carousel, which can include both traditional News Feed posts, News Feed ads, and purposefully vertical Stories and Stories ads.

Users can tap to Like, react to, or comment on feed posts while still in the carousel interface. Facebook has been offering ways to syndicate your News Feed posts to Stories since last year, but those posts got reformatted to look like Stories rather than retaining their old design and white background as we see here.

If Facebook moved forward with offering this as an optional way to browse its social network, it would hedge the business against the biggest behavior change it’s seen since the move from desktop to mobile. Vertically-scrolling News Feeds are useful for browsing text-heavy content, but the navigation requires more work. Users have to stop and start scrolling precisely to get a whole post in view, and it takes longer to move between pieces of content.

In contrast, swipeable Stories carousels offer a more convenient lean-back navigation style where posts always appear fully visible. All it takes to advance to the next full-screen piece of content is a single tap, which is easier on your joints. This allows rapid-fire fast-forwarding through friends’ lives, which works well with more visual, instantly digestible content. While cramming text-filled News Feed posts may not be ideal, at least they might get more attention. If Facebook combined all this with unskippable Stories ads like Snapchat is increasingly using, the medium shift could lure more TV dollars to the web. 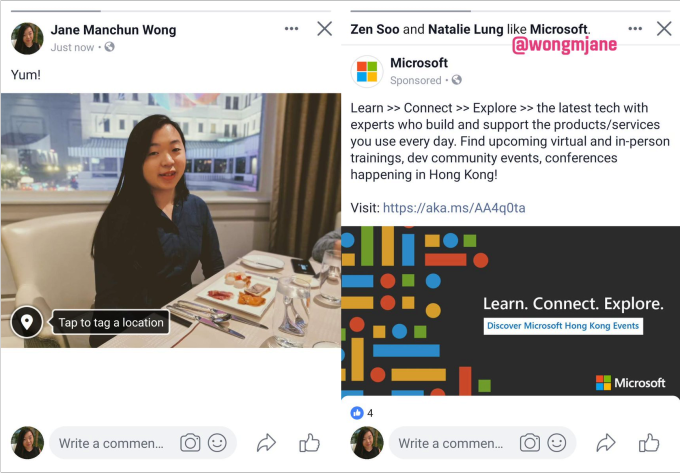 Facebook has repeatedly warned that it’s out of space for more ads in the News Feed, and that users are moving their viewing time to Stories where advertisers are still getting acclimated. When Facebook made it clear on its Q2 2018 earnings call that this could significantly reduce revenue growth, its share price dropped 20 percent vaporizing $120 billion in value. Wall Street is rightfully concerned that the Stories medium shift could upend Facebook’s massive business.

Stories is a bustling up-and-coming neighborhood. News Feed is a steadily declining industrial city that’s where Facebook’s money is earned but that’s on its way to becoming a ghost town. A hybrid Stories/posts carousel would build a super highway between them, connecting where Facebook users want to spend time with where the municipality generates the taxes necessary to keep the lights on. 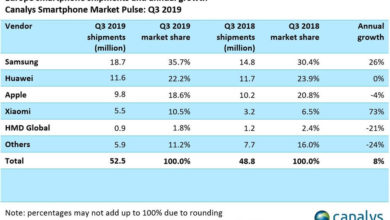