Smart home gear doesn’t have to break the bank.

Woot is offering the Amazon Smart Plug for just $14.99. That’s $10 off its regular price directly at Amazon and the lowest we have seen it go. The devices on sale at Woot are provided in “Used” condition meaning they may bear some cosmetic blemishes and come with a 90-day warranty. If you don’t mind a mark here or there and you’re set up in the Amazon Echo ecosystem, this is the smart plug to go for.

Amazon’s Smart Plug is super easy to set up and has tons of features to bring your dumb appliances into your smart home. At $15, this is the best deal we’ve seen yet on the first-party plug and is a no-brainer if you’re all-in on the Alexa ecosystem.

What sets Amazon’s smart plug apart from the others is the simplicity of it. You literally take it out of the box, plug it in, and ask Alexa to turn it on. From here, you’re set. It looks and works like a regular smart plug, but there’s no hassle in getting it set up. Our pals at Android Central gave it the full review treatment and said:

I’ve been using the Amazon Smart Plug for a few days, and I’m convinced it’s the best hardware product Amazon has ever made.

With Alexa, you’ll be able to voice control whatever’s plugged into your plug, whether that’s a lamp, fan, gaming console, coffee maker, or another household appliance. Using your smartphone, you’ll even be able to create routines and schedule the smart plug’s usage, bringing your not-so-smart devices into your smart home.

If you’ve been looking to add some smart plugs to your home, you’re going to want to pick one of these up while it’s discounted. Actually, go ahead and grab two, because once you start using the first one, you’ll want another one. Don’t forget to use your Amazon Prime account to skip Woot’s $6 shipping fee, too. 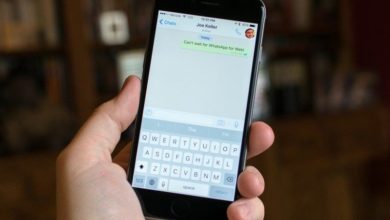 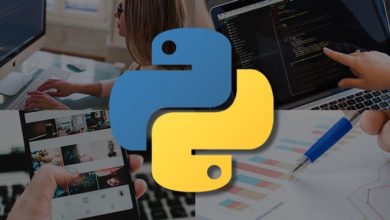 Huawei vs. America: Fighting for phones, 5G, and the Future