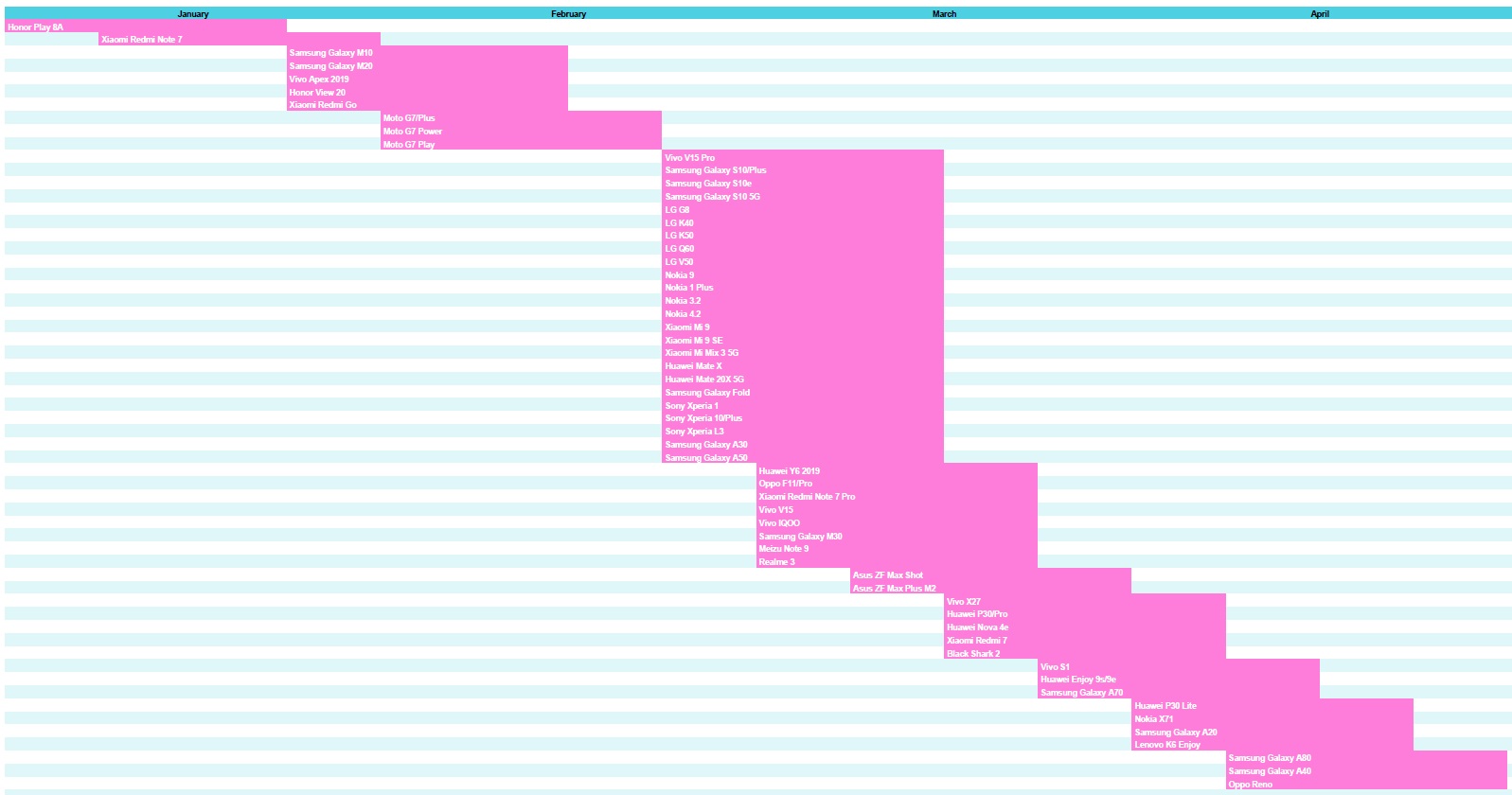 One of my tasks at Android Authority is to keep track of all the new phones that come out. It’s fast becoming a full-time job.

Today is April 16, the 106th day of the year. By my count, Android OEMs have launched at least 60 new phones in 2019, or about one new phone every other day.

That’s a very conservative estimate, as I’m only counting phones that matter on a global scale – devices from major OEMs that are available internationally. I am leaving out the many Android phones sold by the dozens of tiny phone makers out there. I am also not counting variants of the same phone and the many private-label phones that are rebranded and sold by carriers and retailers from around the world. The real number of phones launched in 2019 could easily be 3X higher.

The Android ecosystem has never been more diverse. Like a tropical forest, it’s lush with life. Intense competition is spurring evolution, with iterative offshoots and complete new species emerging at an incredible pace. Some of them are evolutionary dead ends (who needs this overweight phone-power bank hybrid?); others take life in whole new directions (see: Galaxy Fold vs Huawei Mate X).

The diversity of Android is one side of the coin, the other is fragmentation.

The diversity of Android is one side of the coin, the other is fragmentation. Despite Google’s decade-long effort to make Android more cohesive, the ecosystem is still a labyrinth of overlapping niches. Informed consumers can navigate the maze, but for too many the only way out is Apple’s manicured walled garden. Strikingly, while Android lives and dies by its diversity, Apple still only releases a handful of phones every year.

Looking at the Android phones released so far in 2019, the domination of Chinese companies is apparent. Samsung still leads in sales, and brands like Nokia, LG, and Sony live to fight another day, but in terms of sheer numbers of new phones, Chinese companies rule the roster. Huawei, Xiaomi, and BBK-owned Vivo and Oppo account for half of all 2019 phones launches alone.

Samsung is putting up a good fight, having launched more than a dozen new phones, across the S, M, and A series. The Korean giant has always put out a lot of models, but its feverish 2019 release cycle looks like a direct response to the inroads made by Chinese players.

Samsung Galaxy Note 10: All the rumors in one place (Updated April 12)

Update, April 12, 2019 (12:05PM ET): According to a new rumor, there are four model numbers of the Samsung Galaxy Note 10 that point to at least two models. Read on to learn more! Original article, April …

Another big trend is the growing importance of developing markets, India first and foremost. All the growth is happening here, and that reflects in the products. Where phones made for India used to be cheap and shoddy, people in the West now look with envy at phones like the Redmi Note 7 Pro. Indeed, consumers in India have way more options compared to consumers in the U.S., where Apple and Samsung are safe from Xiaomi and Huawei (thanks, in large part, to the U.S. government).

The pace of new Android releases will slow down a bit, as we head into the summer, but there still are plenty of new phones on the horizon. Asus, OnePlus, Oppo, and Honor have new releases coming, and Google seems finally ready to tackle the mid-range with the Pixel 3A. Launches will pick up again starting in late August, as the industry gears up for the lucrative holiday season.

The story behind Snapchat’s Android rebuild 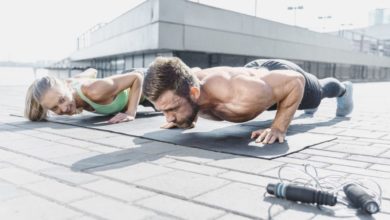 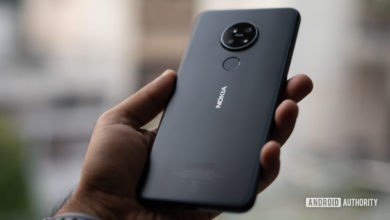 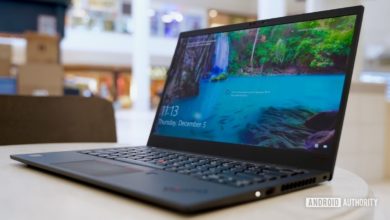