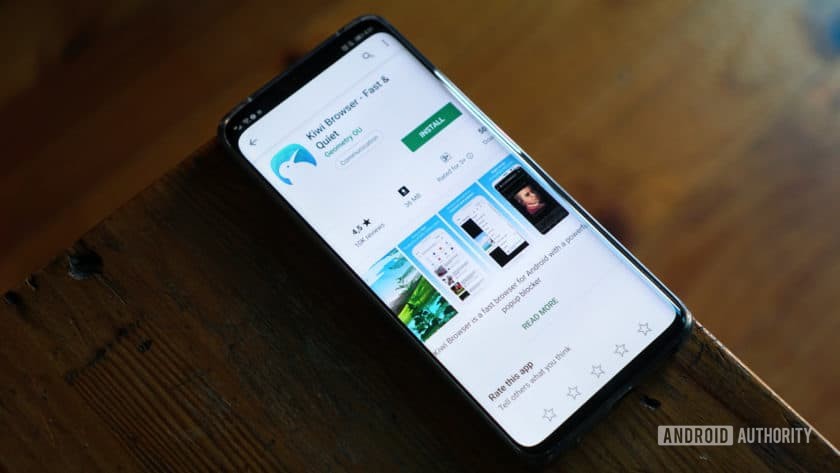 Kiwi Browser is probably one of the best Android browsers out there, offering an OLED-friendly dark mode and an intuitive UI. The latest update has just dropped this week, and it brings a rather noteworthy feature to the table.

Kiwi’s developer reportedly said that extensions like YouTube Dark Theme, Bypass Paywall, and uBlock should work on the browser. And the extensions usually appear in the three-dot menu next to the tabs button.

From Android to YouTube: 20+ pro tips from the Googlers behind them

Between Search, Gmail, and Android, Google’s products have become indispensable to many of us in the years since they’ve been introduced. Though you may know your way around all of Google’s services, as the company marks …

Fancy trying out a few extensions in Kiwi Browser? Then one possible solution is to simply visit the Chrome Web Store while you’re in desktop mode (three-dot menu > desktop site) and install the extensions as you normally would.

It isn’t the only browser to gain Chrome extension support in recent days either. The Chromium version of the  Microsoft Edge browser has surfaced online, and it’s also capable of running Chrome extensions.

Kiwi Browser’s latest update is currently exclusive to XDA-Developers and the developer’s GitHub page. You can visit the latter via the button below. 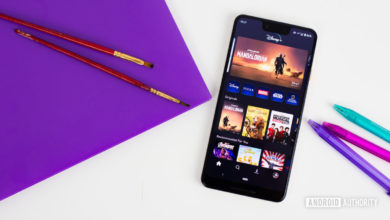 The Volvo Polestar 2, the first car with Android Automotive, is now official