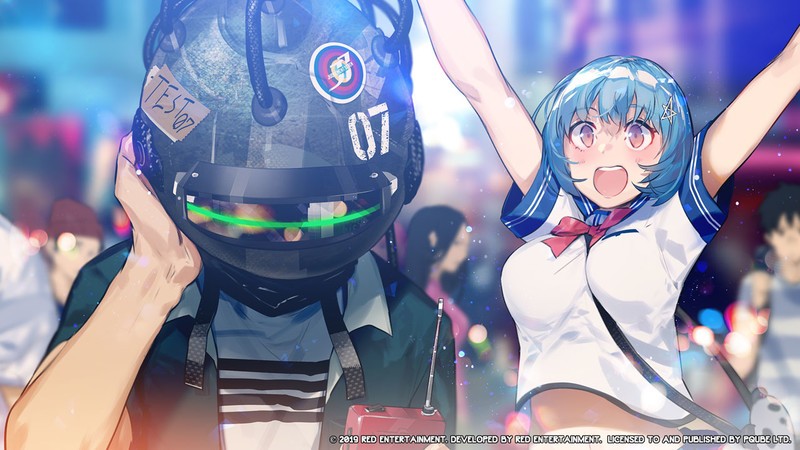 Our World is Ended brings a rare visual novel title to the Nintendo eShop in the West – here’s everything we know so far.

After a brief delay, Our World is Ended from Red Entertainment and Pqube is finally coming to North America and Europe on the Nintendo Switch. This single-player, visual novel title is one of very, very few in the visual novel genre to make it to North America on the system, and one of even fewer that isn’t also a dating sim game. If that sounds like the kind of game you enjoy, then Our World is Ended represents a rare opportunity to enjoy such a game on the Switch (and with stellar art, no less).

Our World is Ended 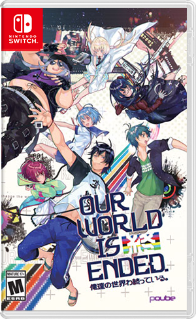 The visual novel makes its way to the Nintendo Switch.

Set in a fictionalized Tokyo, Our World is Ended sees you take on the role of Reiji, a young game developer who helps to create an augmented reality game that is more than it first appears.

Our World is Ended is on its way soon, and here’s everything we know about the game so far.

What is Our World is Ended?

Our World is Ended is a visual novel game set in a fictionalized version of Tokyo. You play as the character Reiji, a member of a group of young game developers known as Judgment 7. Reiji and his friends manage to create an augmented reality game that lets users see the world around them differently. But then, their game begins to have actual effects on the real world, causing destruction and escalating trouble and forcing the team to try and stop the chaos before it has irreversible consequences.

As a visual novel, Our World is Ended mostly consists of viewing dialogue and making choices that will influence future conversations, and eventually the end of the game itself. In total, the game is around 40 hours long.

One unique component of Our World is Ended is the SOS System, or Selection of Soul. When Reiji becomes highly emotional or flustered, this system triggers and allows the player to see the consequences of dialogue choices flash briefly on screen, informing the direction the story will go depending on what you choose. You’ll have to pay close attention and think quickly to take advantage of this system to pursue the most desirable outcomes for different scenarios.

What comes in the Day 1 Edition?

You can purchase the game digitally, or buy a physical Day 1 Edition that includes a few extra physical goodies alongside the game cartridge. Day 1 Edition comes with an exclusive 100-page artbook that has different illustrations of the game’s cast and environments, as well as a keychain of a face that will become familiar once you start playing Our World is Ended.

Our World is Ended is planned for launch digitally on the Nintendo Switch on April 18, 2019, and will cost $60. The physical edition will come a bit later, and is currently scheduled for release on May 28, 2019.

Our World is Ended

The visual novel makes its way to the Nintendo Switch.

Set in a fictionalized Tokyo, Our World is Ended sees you take on the role of Reiji, a young game developer who helps to create an augmented reality game that is more than it first appears.

Still have questions about Our World is Ended? Ask away in the comments below. 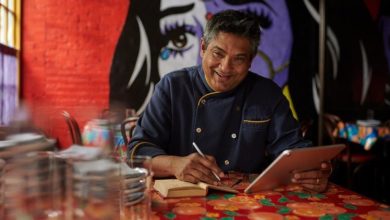 Apple Watch and activity tracking: Everything you need to know! 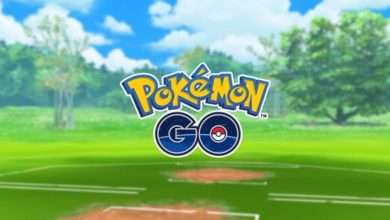