It’s time for Apple to pay up. 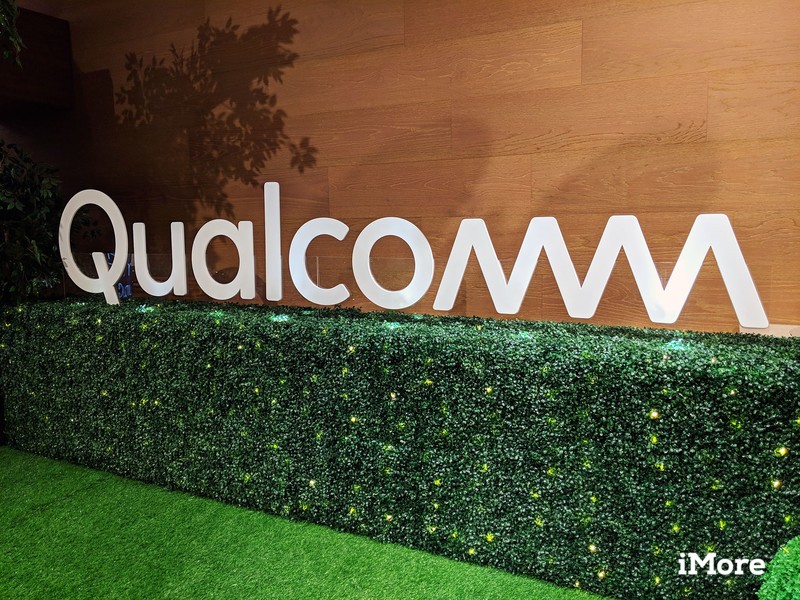 For what seems like forever at this point, Apple and Qualcomm have been going back and forth at one another over various royalty disputes.

However, on April 16, 2019, the two companies issued out a press release to announce that they’ve reached a settlement.

Qualcomm and Apple today announced an agreement to dismiss all litigation between the two companies worldwide. The settlement includes a payment from Apple to Qualcomm. The companies also have reached a six-year license agreement, effective as of April 1, 2019, including a two-year option to extend, and a multiyear chipset supply agreement.

Qualcomm initially filed its first patent infringement back in 2017 arguing that Apple was using patented technology without properly compensating Qualcomm. Apple and Qualcomm have both taken turns delivering blows to one another over the last couple of years, and just this past Monday, trial proceedings had begun in San Diego. It was expected that the trial would last until May, but here we are.

Following this news, Qualcomm saw its stock price go up by more than 15% for a total market cap of $9.8 billion. Apple, on the other hand, saw a small dip before going up by barely 1%.

If you’re interested, you can read the press releases from Apple and Qualcomm in full.

Disney+ is now live for iPhone, Android, and Fire TV

Here’s how to cancel an App Store or News+ subscription

How long does it take to charge the Kodak Printomatic battery? 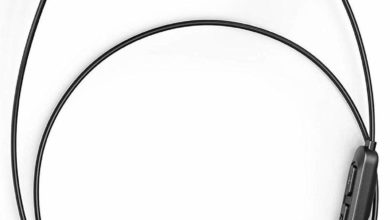 Grab Anker Soundbuds Slim+ for cheap for your next workout