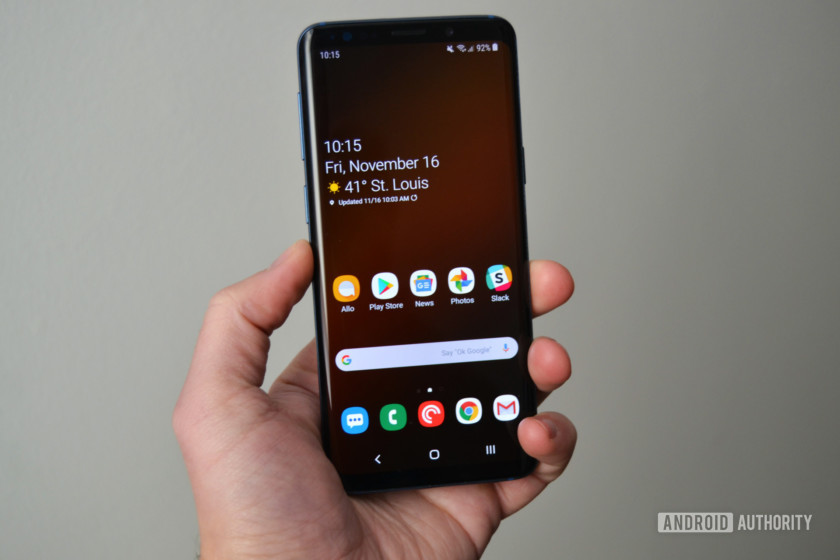 Samsung Experience has long been one of the better Android skins around, offering a variety of useful features. But Samsung One UI has emerged as the old skin’s replacement, launching on new phones (like the Galaxy S10) and coming to older devices alike.

The Korean company’s latest take on Android offers plenty of handy tweaks and additions. So with that in mind, we take a look at the best Samsung One UI features.

Who would’ve thought an Android brand would outdo Microsoft when it came to smartphone/desktop convergence? That’s what Samsung did with its DeX feature, allowing you to dock your phone to a larger display in order to have a PC-like experience.

Running Samsung Dex and EMUI on the CJ89, 49-inch ultrawide monitor? Sure, why not

Chrome OS and Android offer portable alternatives to your traditional Mac and Windows desktop environments and some big phone names have been working to improve the Android experience further. It’s been a while since we …

Samsung One UI improves this functionality in two major ways, with the first being that you no longer need an official DeX dock to use the feature. Now, you can simply plug your phone into a supported HDMI adapter to get the ball rolling. The second improvement is that you can keep using your phone when DeX mode is engaged — no need to choose between one or the other.

DeX isn’t available on all One UI phones, but all flagships from the Galaxy S8 and Note 8 onward support the feature. So if you don’t want to spend a fortune to get a phone with DeX, you can always opt for an older flagship instead.

It’s a feature we’ve seen for several years now, but the lift to wake gesture is finally available in Samsung One UI. The function is pretty self-explanatory too.

As you may have guessed, the feature lets you simply pick up your Samsung device in order to wake the screen. So there’s no need to press the power button after picking up the phone. It’s a relatively small addition, but it’s convenient nevertheless.

Disable the Bixby button (kind of)

One of the biggest complaints about Samsung flagships was the inability to officially disable the Bixby button. This forced people to visit the Play Store for third-party solutions.

Read: First Bixby, now Google — Why non-remappable buttons are bad for everyone

Samsung doesn’t let you completely disable the Bixby button in One UI, but it does let you choose between a single or double-press of the key. So if you’d like to activate Bixby with a double-press, you should launch Samsung’s voice assistant, then tap the three-dot icon > Settings > Bixby key. From here, you should simply choose the Double press to open Bixby option.

You can also assign the single press to another app or command, in case you’d like to launch WhatsApp or Reddit instead. The Bixby button isn’t completely disabled then, but it definitely makes it harder to accidentally activate the service.

Dark/night mode is one of the most requested features on smartphones and apps today, with quite a few OEMs and developers offering the option. Samsung One UI has also joined the party, offering a system-wide option as well.

The option is available by tapping Settings > Display > Night mode, giving you an eye-pleasing OLED-friendly theme. It doesn’t extend to every single facet of the phone and its apps, but it’s certainly a solid effort.  One neat touch is that you can schedule the night mode, either from sunset to sunrise or with a custom start/end time.

iPhone vs Android gestures: Who does it better?

Samsung has joined the bandwagon too by adding gesture navigation in One UI. This differs from gestures seen on other smartphones though, as you’re simply swiping up from where each legacy key used to be. So going back one screen requires an upward swipe from where the back key used to be, for example.

Samsung’s gesture navigation method seems like a step between traditional navigation keys and full-on gestures seen on other phones. So if you aren’t quite comfortable with Huawei, Xiaomi and stock Android gestures, this is a solid compromise.

An emphasis on one-handed use

Gestures aren’t the only navigation-related addition to Samsung One UI, as the company has been focusing on one-handed usage too. It only makes sense in light of devices like the Galaxy S10 5G and its 6.7-inch display.

Samsung has tweaked its various menus and pre-installed apps, placing key UI elements within thumb’s reach. It’s not quite comprehensive though, as some apps like Samsung Health and the voice recorder don’t follow this convention. But it’s a decent start for the company, and we hope it follows through with implementing this in more apps.

Experience the very best of One UI buy picking up a member of the new Samsung Galaxy S10 series!

That’s it for our look at the best Samsung One UI features, but did we miss anything? Let us know via the comments!

NEXT: Google Pixel 3 revisited — What’s held up and what hasn’t after five months

Get 53 hours of Cisco Networking Systems training for under $30

Xiaomi Mi 9T Pro appears on Bluetooth SIG: Is this the Redmi K20 Pro for West? 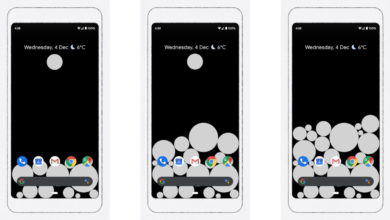 This week in Android: New phones in 2020, and the death of Chrome Apps