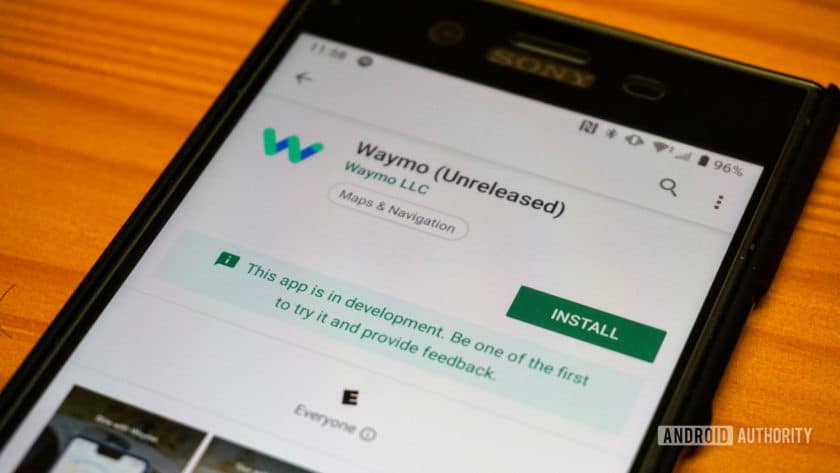 Earlier today, The Verge reported that the self-driving car service Waymo app is now available in the Google Play Store. The app was previously only available through a private link in invitation emails.

According to the Play Store listing, the Waymo app is in Early Access. That means the app is still in development and likely features a bug or two, maybe more. Even with the bugs, you can still download the Waymo app on your device and add your name to the growing rider waitlist.

That said, there are still some things to keep in mind before you download the app.

Waymo is only commercially operating in the Arizona cities of Chandler, Mesa, Tempe, and Gilbert. The implication is that everyone in the Phoenix area will eventually get the chance to ride, but that’s not the case for now.

Those in the early rider program can request to be shifted to the public service program. Both programs operate under the Waymo One, though those in public service aren’t subject to non-disclosure agreements and can bring guests with them.

If you live in the Phoenix area, you can download the app at the link below.

Spotify launches its own Pandora competitor, and it ain’t too shabby

Price drop! Train to become a photo pro for just $35