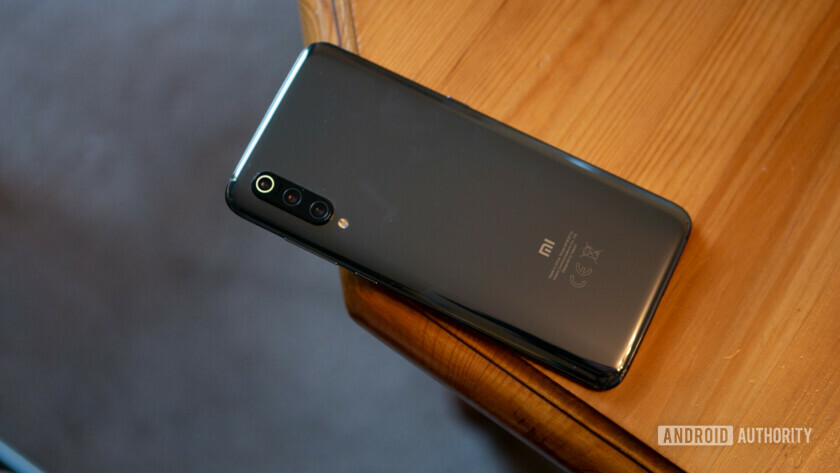 Xiaomi’s expansion strategy has paid dividends in recent years, as it successfully landed in various European markets. The company isn’t stopping there though, as it’s reportedly planning to launch in Australia.

According to the Australian Financial Review (h/t: AusDroid), the Chinese manufacturer is teaming up with a distributor called Panmi. The plan will apparently see Panmi and Xiaomi bring an “extensive range” of products to the country by the middle of the year.

It seems like Panmi quietly announced a partnership with Xiaomi last month though, according to the Mi-store.com.au website. The press release on the website notes that Panmi will run the online Mi Store and several authorized Mi Stores across the country.

Today, India’s top smartphone maker, and the world’s number five, celebrates an anniversary. Xiaomi Corporation was founded nine years ago on April 6, 2010, in Beijing, China. In less than a decade, Xiaomi has risen up …

The Australian Financial Review adds that Xiaomi is in talks with local network Optus to range the brand’s smartphones. A carrier deal would result in greater visibility, while also allowing people to buy Xiaomi phones on contract if they so wish.

We’ve contacted Panmi for confirmation of the deal and to find out whether they’ll bring other Xiaomi phones to the country. We’ll update the article if/when we receive a response from the firm. Nev

NEXT: Xiaomi teases Redmi Y3 with 32MP selfie camera, and it has big shoes to fill 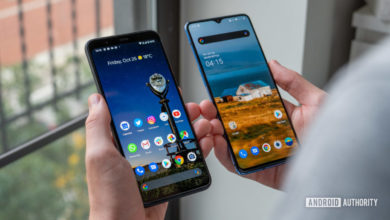 Here’s why I think the refresh rate wars are dumb

Flash gaming sale! Includes a $200 saving on the Xbox One X with PUBG