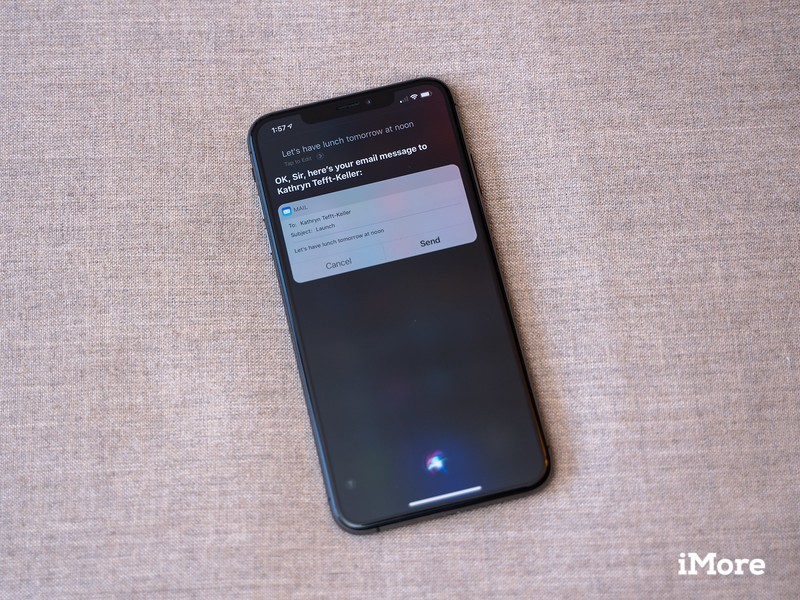 Siri is a digital assistant that can help you stay in touch with your favorite people! Here’s everything you need to know to do just that!

Siri is not only a voice control system for your phone, but it is also your digital assistant that remembers context and understands relationships, and only gets smarter over time. What this means is that you can tell Siri to call your husband or wife’s iPhone, and Siri will know who you’re referring to and what number to dial. And it’s not just phone calls that Siri can do, it’s emails and even SMS to any of your friends, family, co-workers, acquaintances, and more. Regardless of how you prefer to communicate, Siri makes it easier than ever before.

Before you tell Siri to call your husband or wife, best friend, boss, mom or dad, Siri needs to learn who these people are first. Sure, you could just edit that data in the Contacts app, but it’s much faster and easier to tell Siri directly.

Note: You’ll first need to tell Siri who you are, because your established relationships will be added to your own contact card.

Establishing relationships with Siri is great for unique titles, or if you only have one person with that title. But if you have two brothers, or two daughters, you’ll need to differentiate them with a prefix, such as “Older” or “Younger,” to avoid complication.

How to manually add relationship data through the Contacts app

Since Siri can get easily confused, sometimes it’s easier to just change the relationship info manually in the Contacts app.

Need to pull up someone’s phone number? Or wondering when their birthday is? Siri can help you quickly get that info when you need it, and all you have to do is ask.

In order for this to work, you will need that specific information on that person’s contact card. So if you don’t have those bits of details, like birthdays, Siri won’t be able to help you.

While you may have your most frequently-called contacts in your Favorites already, calling them with Siri can actually be faster than going into the Phone app.

How to send an SMS or iMessage with Siri

Siri can help you quickly send an SMS or iMessage to single or multiple recipients. We especially recommend using Siri to compose SMS and Messages when you’re driving a car.

How to send an email using Siri

Just as you could use Siri to send an SMS or iMessage, you can do the same with email. Keep in mind that this uses just the default Mail app.

How to have Siri check and play your voicemail messages

These days, I hardly answer my phone, unless I’m expecting a call or it’s from someone that I know. Otherwise, I decline the call and it goes into voicemail. I always figure, if it’s important, they’ll leave a voicemail. Siri can help you check those on the fly too!

How to check your phone call history using Siri

That’s about it when it comes to Siri and making calls or sending messages and emails. Do you have any questions about Siri when it comes to your contacts? Let us know in the comments and we’ll do our best to answer! 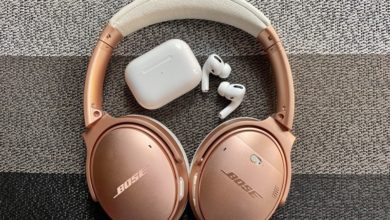 How do AirPods Pro compare to Bose QuietComfort 35 II? I put them to test