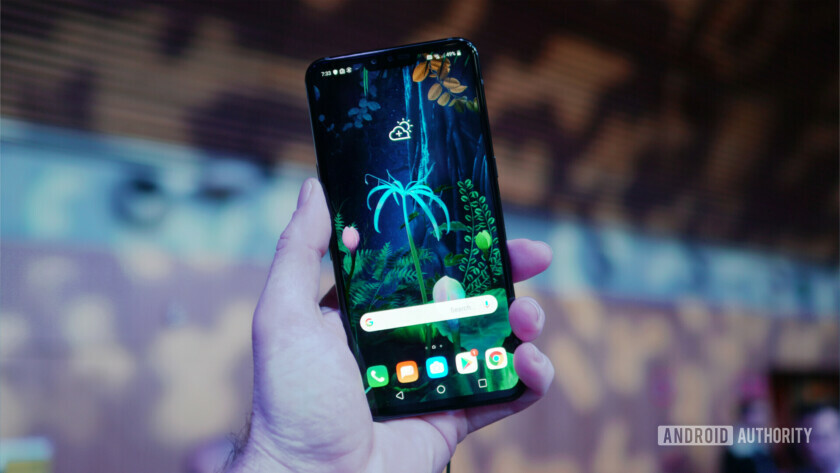 LG announced earlier today that it delayed the South Korea launch of its 5G-capable V50 ThinQ. The phone was originally slated to launch in South Korea this Friday, April 19.

The delay is due to LG wanting to further optimize the Qualcomm Snapdragon 855 chipset and Qualcomm X50 5G modem inside of the V50. LG also said it’s working with Qualcomm and South Korean carriers to improve 5G service and phone interoperability.

The newly announced LG V50 ThinQ 5G is basically a souped-up version of last fall’s LG V40, complete with the same design and much of the same hardware. However, the LG V50 adds the Qualcomm Snapdragon 855 …

LG didn’t say when the V50 will be available in South Korea. Android Authority reached out to LG for comment on a new release date and whether the delayed launch in South Korea will affect the U.S. launch, but did not receive a response by press time.

The delay comes at a bad time for LG, which saw rival Samsung launch its first 5G smartphone April 5 in South Korea. LG likely had hoped to use the Galaxy S10 5G’s launch momentum for its own 5G smartphone, but now we don’t know when the V50 will debut.

That said, LG might have dodged a very big bullet by delaying the V50’s launch. Business Korea reported last week that Galaxy S10 5G owners have struggled with poor 5G connectivity and an inability to switch to 4G LTE. Samsung pushed out an update that supposedly addressed the issues, but the update didn’t help much.

NEXT: 5G networks will change our lives for good — But at what cost?

How to record your screen on any device