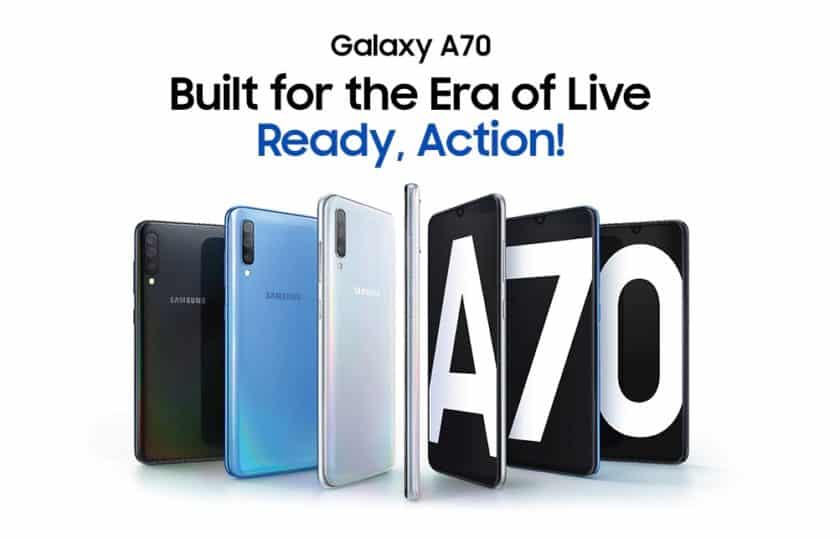 Samsung has launched the Galaxy A70 in India today. The new midrange phone joins other recently announced devices from the fifth generation of Samsung’s A-series — including the Galaxy A50, Galaxy A40, and Galaxy A30 — and it offers some standout features.

The A70 also includes a 6.7-inch, 2400 x 1080 Super AMOLED display with waterdrop notch, octa-core Qualcomm Snapdragon 675 chipset, 6GB RAM, 128GB expandable storage, and a 4,500mAh battery with 25-watt fast charging. Yes, a 25-watt charger is included in the box. The phone is running Android Pie out of the box.

The Galaxy A70 has another ace up its sleeve in the form of Samsung Pay support. This is among the first A-series device to integrate the contactless payments system, which is usually reserved for Samsung’s flagships. As Samsung’s solution doesn’t rely on NFC like competing payment products, it can be used with the standard terminals found in most stores, making it an attractive solution.

The Galaxy A70 is among the more premium Galaxy A series phones to arrive this year, but it isn’t the highest-end model set to arrive soon — the Galaxy A80, with its rotating pop-up camera, is also on the way. If whizzbang camera tech isn’t a must for you, the ostensibly cheaper A70 still has lots to offer.

Galaxy A70 price and availability

The Galaxy A70 price is set at 28,990 rupees (~$418) and it can be pre-ordered from April 20 in black, white, and blue. Those who pre-order one also pick up the Samsung U Flex headphones for just 999 rupees down from 3,799. More details on that will be available when pre-orders go live.

General availability for the A70 begins May 1 and at Samsung’s e-Shop, Samsung Opera House, and Flipkart.

Expecting water resistance from the Samsung Galaxy Fold is ridiculous

https://www.youtube.com/watch?v=7oIxducJ_mk For today’s DGiT Daily newsletter, I compiled the early Samsung Galaxy Fold hands-on articles and insights worth reading from the wide and talented tech industry. Without naming names, multiple writers pointed out in their initial reviews …

It looks like another winning A-series device from Samsung, and the company clearly has high hopes for it. In an emailed press release, Samsung said it was confident the Galaxy A line would be a “$4 billion dollar” brand by the end of 2019. Sales so far have crossed the $500 million mark, too.

Samsung’s mobile and IT division made around $88 billion in revenue for Samsung in 2018, which includes sales from Samsung smartphones, tablets, wearables, internet-of-things devices, networking ventures and more. It looks like Samsung believes the Galaxy A series is so hot that it alone could account for around five percent of the division’s total revenue.

What are your thoughts on the Galaxy A70 and Samsung’s latest midrange moves? Let us know in the comments.

We asked, you told us: The Galaxy S10 is a better buy than the LG G8 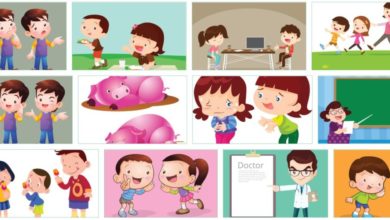 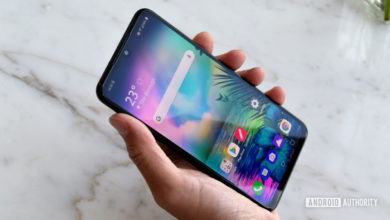