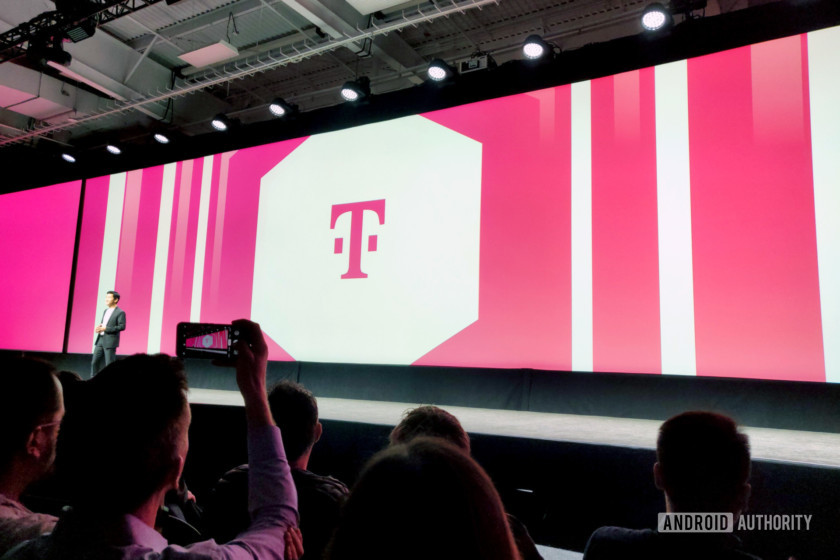 At the beginning of the year, T-Mobile promised to cut back on spam calls. It did this by using a new technology called Caller Verified which utilizes the STIR/SHAKEN standards.

The Uncarrier is now stepping up its game by partnering with Comcast. By working together, the two companies will have a higher success rate when it comes to identifying robocallers.

The STIR/SHAKEN protocol looks for a digital certificate to verify incoming phone calls. The identification allows the carrier’s system to know where the phone call was placed, not where it claims to be from. The partnership between T-Mobile and Comcast will enable both networks to check calls made between the Uncarrier and Comcast’s home phone service.

This isn’t the first spam-fighting partnership Comcast has made. Back in March, AT&T announced that the two companies would be working together to identify robocalls using a similar STIR/SHAKEN technology.

The Uncarrier says it will expand its partnerships with other carriers such as AT&T and Verizon. By working with more networks, the companies will be able to identify robocalls faster and more efficiently. Unfortunately, the STIR/SHAKEN standard is only capable of identifying if there is a real human on the line. This means spam calls will still be able to reach users as long as there isn’t a computer on the other end.

How to block spam calls on your Android phone

Hate spam calls? Who doesn’t, right! These things are annoying as hell, and it seems like the problem is getting worse by the day. In this post, we take a look at how to block …

Unfortunately, Comcast customers will be waiting a bit longer. Those users will have to wait until “later this year” before they see a verification message.

NEXT: FCC ready to ‘take action’ against carriers if spam robocalls aren’t stopped

Deal: Earn a bigger payday as a certified DevOps engineer

Earn your certified Cisco skills for a mere $19