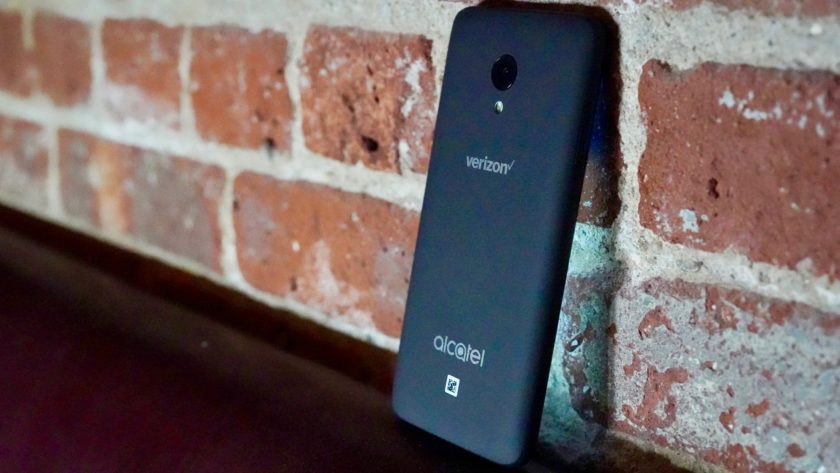 TCL Communications today announced the Alcatel Avalon V, an affordable phone that still delivers a modest level of performance. More importantly for TCL, the device will be the first Alcatel phone sold directly by Verizon Wireless. With Big Red in its corner, TCL is expecting big things from this small phone.

The fresh relationship between TCL and Verizon is more important here than the phone itself. TCL has been working with carriers around the world to ensure its low-cost devices are found on store shelves. Visibility at brick-and-mortar locations is clutch for scoring with consumers. To date, Alcatel-branded phones have most often been sold by the likes of prepaid carriers Cricket Wireless and Metro by T-Mobile. Verizon is much larger than both Cricket and Metro combined.

The Avalon V is an entry-level handset with the most basic specs. It relies on a plastic body with a suede-textured rear panel to provide some grip. It’s compact and slim, which makes it perfect for those with smaller hands. It’s not too heavy at all. I’d rate the quality of the materials as befitting the price. There’s no fancy metal here.

The display suffices for a device at this price point.

You’ll find simple controls around the outer edges. A screen lock button and volume toggle are on the right, the headphone jack is on top, and a microUSB port is on the bottom. The SIM/memory card tray is on the left edge. The single camera and LED flash are the only elements breaking up the black suede rear panel.

The display doesn’t deliver the most cinematic experience, but it suffices for a device at this price point. The screen measures 5.34 inches across the diagonal and it packs 960 pixels top to bottom and 480 pixels side to side. That gives it an aspect ratio of 18:9 (or 2:1 if you prefer) at FWVGA+ resolution. In the time I spent with the Avalon V, I found the display to be fairly bright and accurate. The low resolution wasn’t too bothersome thanks to the compact dimensions. It is protected by 2D Dragontrail Glass. The glass curves just a small amount as it nears the outer frame. This helps with comfort.

A respectable power plant keeps the Avalon V piping along. The quad-core Snapdragon 425 from Qualcomm runs everything and it is assisted by 2GB of memory and 16GB of storage. The phone supports microSD memory cards up to 32GB. I played with the Android 8.1 Oreo user interface for a few moments and found it to be spry. There’s an annoying level of Verizon bloatware on board, but that’s to be expected. One bummer is the lack of Android One, which would have ensured years of security and system updates from Alcatel. Alcatel did not offer comment on whether the Avalon V will ever see Android 9 Pie.

It runs Android 8 Oreo, not Android One.

The cameras are downright plebeian. The main shooter has a 5MP sensor with LED flash and the selfie cam has a 2MP sensor with screen-based flash. Both sensors can capture 720p and 1080p video at 30fps. The camera user interface was stark and simple.

Nokia phones are primed for a big comeback. HMD Global, the Finnish company behind Nokia-branded devices, announced new carrier deals in the U.S. and Canada that will see Nokia phones on American store shelves as …

A 2,460mAh battery is buried inside. TCL claims it will give the Avalon V 24 full hours of usage, with talk time stretching to as much as 18 hours. TCL didn’t say how long you can continuously scroll through Instagram.

Verizon’s LTE 4G is on board with support for VoLTE for high-quality conversations. Wi-Fi, Bluetooth 4.2, and GPS round out the connectivity options.

Verizon Wireless stores should have the Alcatel Avalon V in stock starting today (April 18). The phone costs $99.99. You can also find it online via Verizon’s website.

Check it out on Verizon.com

What do you think? Might the Alcatel Avalon V be ideal for someone in your life? Let us know in the comments below. 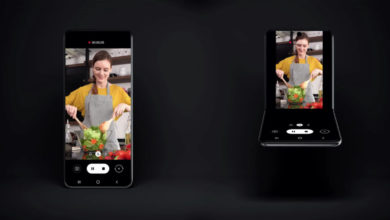 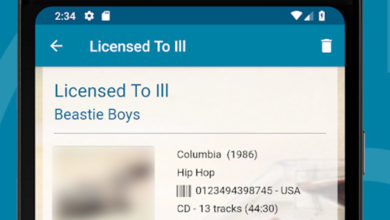 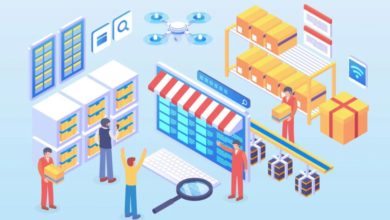 Deal: Start a side hustle through Amazon FBA 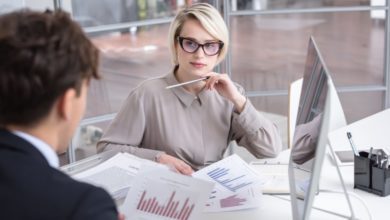 Modernize your marketing skills for 2020