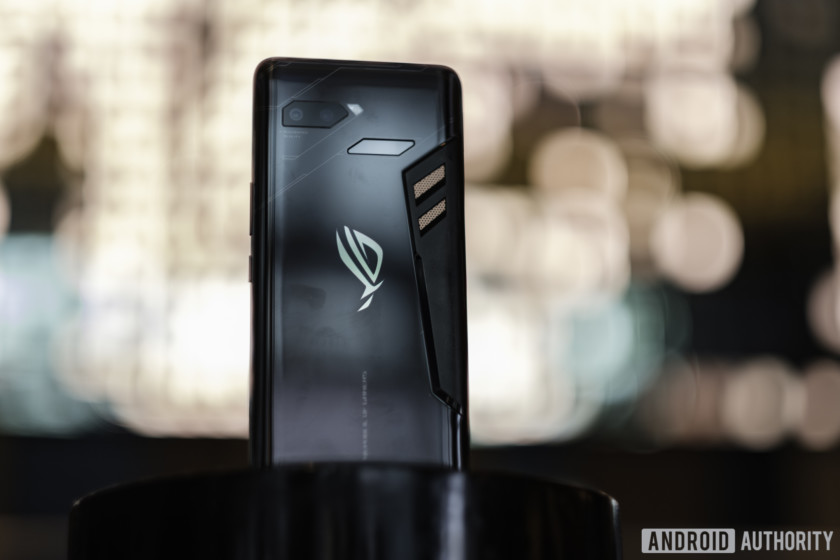 Chinese internet colossus Tencent is apparently thinking about launching a gaming smartphone. It won’t be doing it alone, however, as it’s tipped to team up with a major manufacturer to launch the product.

This is according to China’s 36KR outlet (via TechNode), citing “several independent sources.” The outlet adds that the phone will be powered by a Qualcomm chipset (no surprises here) and that it’ll either be Tencent-branded or dual-branded (Tencent plus manufacturer branding). So just who would actually make the phone, then?

Well, 36KR reports that Tencent has been in talks with Asus, Razer, Xiaomi’s Black Shark and Wentai. Three out of these four brands have already launched a gaming smartphone, while the latter brand is a prominent ODM (original design manufacturer). It’s suggested that the Chinese internet giant would go with its own branding if it teams up with Wentai.

Just what could Tencent gain from releasing a gaming phone though? Well, the company could pre-install its own services and storefront on the device in order to make more cash. Tencent’s studios also churn out plenty of mobile games anyway, so you could expect a co-promotion with the new phone and various titles. But exclusive content also seems like another way to lure customers to the device.

Why the time is right for a Sony PlayStation Phone

It’s no secret Sony is struggling to find any kind of solid foothold in the modern smartphone market. A recent sales report paints a bleak picture for the Japanese giant’s mobile division, but in truth, …

If Tencent teams up with a brand that’s already launched a gaming phone, then you can certainly expect the new phone to share DNA with the brand’s existing devices. That means a flagship-level Snapdragon chipset, a performance mode, and a large battery for starters. But we’ve also seen Razer and Asus offer screens with a higher refresh rate, while the latter company has added air-trigger controls to its ROG Phone too.

We doubt a Tencent-branded phone will come to the West, although the company has a stake in several major Western gaming studios (including Epic Games, Supercell, and Riot Games). So who knows, we might just see a Fortnite-branded gaming phone instead…

NEXT: The US government really doesn’t want China’s largest carrier to come to the US 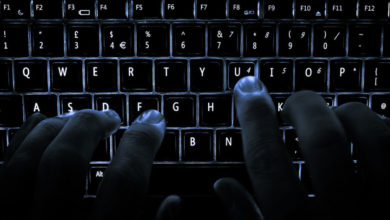 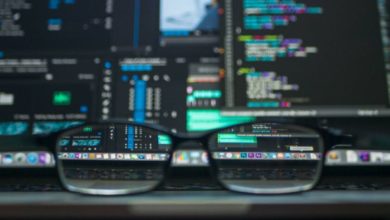