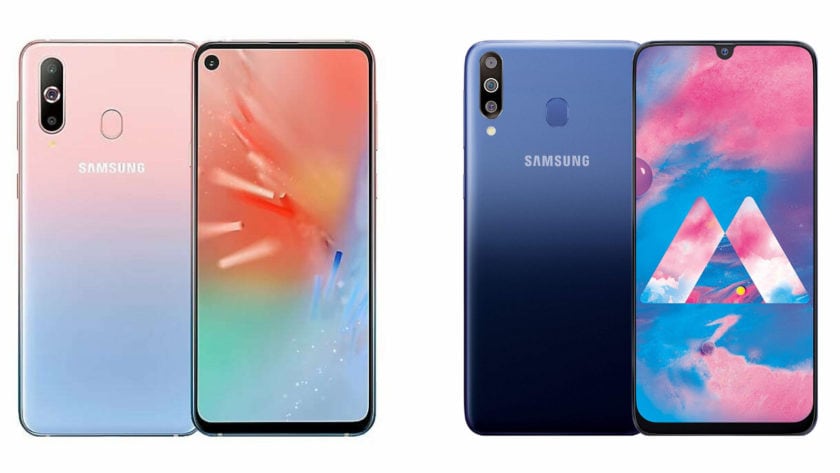 If you thought Samsung’s Galaxy A line wasn’t large enough, today’s your lucky day — Samsung announced the Galaxy A40s and A60 during an event in China today, reported NDTV.

Starting with the Galaxy A40s, the phone features a 6.4-inch AMOLED Infinity-U display with Full HD+ resolution and a waterdrop-style notch. There’s also a 16-megapixel selfie sensor. Around back are the fingerprint sensor and triple-camera system featuring a 13MP primary sensor, 5MP depth sensor, and 5MP wide-angle lens.

Under the hood is Samsung’s in-house Exynos 7904 processor, 6GB of RAM, 64GB of storage, and a massive 5,000mAh battery. The phone supports 15W fast charging, so you won’t have to sit around too long to juice up the large power pack.

Specs comparison: All of the Samsung Galaxy A smartphones

Samsung With the Samsung Galaxy A80 going official earlier today, this year’s Galaxy A line-up is as complete of a mid-range smartphone line-up as we’ve ever seen. Trying to compare so many phones at …

Moving to the Galaxy A60, the phone sports a 6.3-inch LCD Infinity-O display with Full HD+ resolution and a cutout for the 32MP selfie camera. As with the Galaxy A40s, the Galaxy A60 also sports a fingerprint sensor and triple camera system around back. With the Galaxy A60, you get a 32MP primary sensor, 8MP ultra-wide sensor, and 5MP depth sensor.

Powering the Galaxy A60 are the Qualcomm Snapdragon 675 processor that’s also found in the Galaxy A70, 6GB of RAM, 128GB of storage, and a 4,500mAh battery. Even with a large battery, there’s support for 25W fast charging. 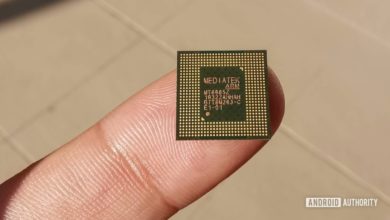