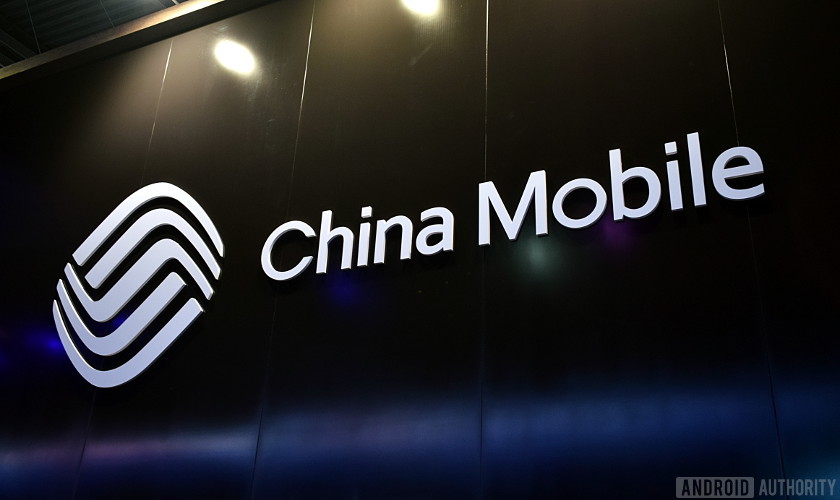 The largest telecommunications provider and carrier in the world, China Mobile submitted its application to the FCC in September 2011. Since then, the needle hasn’t moved much due to the constant vetting by intelligence agencies.

Even though the FCC votes in May on whether to approve or deny China Mobile’s application, Pai’s statement strongly suggests that the FCC will deny it:

After reviewing the evidence in this proceeding, including the input provided by other federal agencies, it is clear that China Mobile’s application to provide telecommunications services in our country raises substantial and serious national security and law enforcement risks. Therefore, I do not believe that approving it would be in the public interest.

In the statement, the FCC said that China Mobile is “indirectly and ultimately owned and controlled” by China’s government. Also, agencies from the U.S. government’s executive branch recommended in July 2018 that the FCC deny China Mobile’s application due to national security concerns.

CNBC During a White House press conference today, President Donald Trump — with FCC chairman Ajit Pai at his side — laid out the aggressive plans his administration has for the rollout of 5G …

Android Authority reached out to China Mobile and FCC commissioner Jessica Rosenworcel for comment on today’s statement but did not receive a response by press time.

Today’s news is consistent with the FCC and U.S. government’s concerns over what influence China’s telecommunications equipment has over U.S. networks. Back in March 2018, the FCC reportedly mulled over a proposal that would have prevented U.S. mobile providers from getting a valuable government subsidy if they used Chinese equipment.

Now that the Galaxy Fold is on hold, Samsung should wait for Android Q