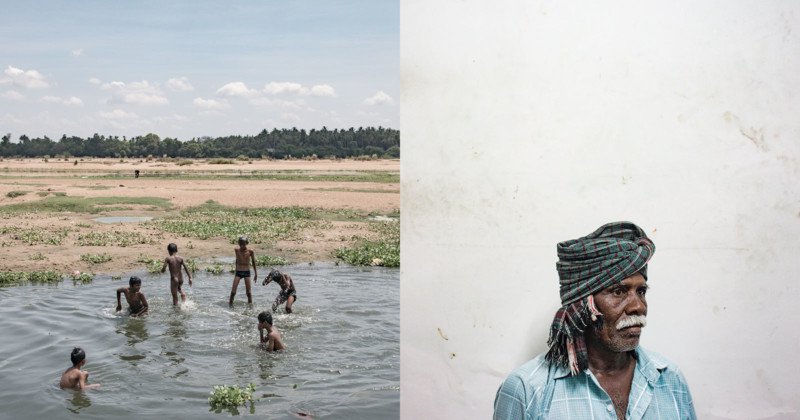 The prestigious Sony World Photography Awards has announced the winners of the 2019 photo contest.

Italian photographer Federico Borella was named Photographer of the Year (and the 1st place winner in Documentary) for his project Five Degrees, which focuses on male suicide in the farming community of Tamil Nadu, Southern India, which is experiencing its worst drought in 140 years. The series was praised by the competition’s jury for “its sensitivity, technical excellence and artistry in bringing to light a global concern.”

Along with the award, Borella receives a $25,000 cash prize and Sony camera equipment.

Here are the other winning photographers across the major categories:

Brief: Winner: Rebecca Fertinel, Belgium for series Ubuntu – I Am Because We Are

Creative: Winner: Marinka Masséus, Netherlands for the series Chosen [not] to be

Landscape: Winner: Yan Wang Preston, UK for the series To the South of the Colourful Clouds

Portraiture: Winner: Álvaro Laiz, Spain for the series The Edge

Sport: Winner: Alessandro Grassani, Italy for the series Boxing Against Violence: The Female Boxers Of Goma

You can find a full gallery of winning photographers and photos on the Sony World Photography Awards website (including 2nd and 3rd place winners).

A Closer Look at Tetenal, A Photo Firm That’s Too Important to Fail

This Milky Way Photo on Nat Geo is Raising Eyebrows