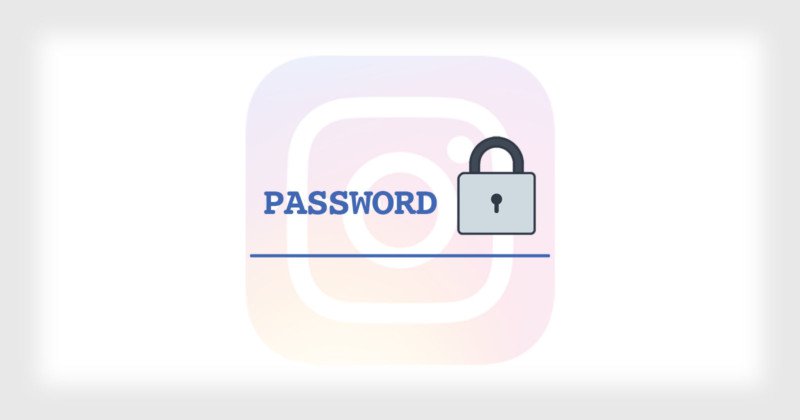 Facebook has quietly revealed that it accidentally stored millions of Instagram user passwords in plaintext, a major security issue that the company had previously said only affected “tens of thousands” of users.

In a March 21st announcement titled, “Keeping Passwords Secure,” Facebook stated that during a “routine security review,” it found that some Instagram passwords were being stored in a readable format. The passwords were accessible to Facebook employees but the company didn’t find any evidence that they had been improperly accessed or leaked.

Yesterday, while the release of the Muller report was dominating news headlines, Facebook updated the original news release with the following message:

Since this post was published, we discovered additional logs of Instagram passwords being stored in a readable format. We now estimate that this issue impacted millions of Instagram users. We will be notifying these users as we did the others. Our investigation has determined that these stored passwords were not internally abused or improperly accessed.

The curious timing and method of Facebook’s revelation drew scorn from all corners of journalism, business, and tech:

Incredible: While the Muller report was being released, Facebook updates an old press post titled “Keeping Passwords Secure” with the new disclosure that millions of Instagram account passwords were internally stored in readable plaintext. https://t.co/BiDfq1G8N3

So Facebook chooses the busiest news day of the year to drop an announcement that millions of Instagram passwords have been compromised.

And they do it by adding an editor's note to a blog post from *March 21*. Amazing.https://t.co/r6JYNRvE43

It's definitely, definitely a total coincidence that Facebook waited until the #MuellerReport dropped to quietly tell everyone they exposed millions of Instagram passwords. https://t.co/4oGe2Cn2tI