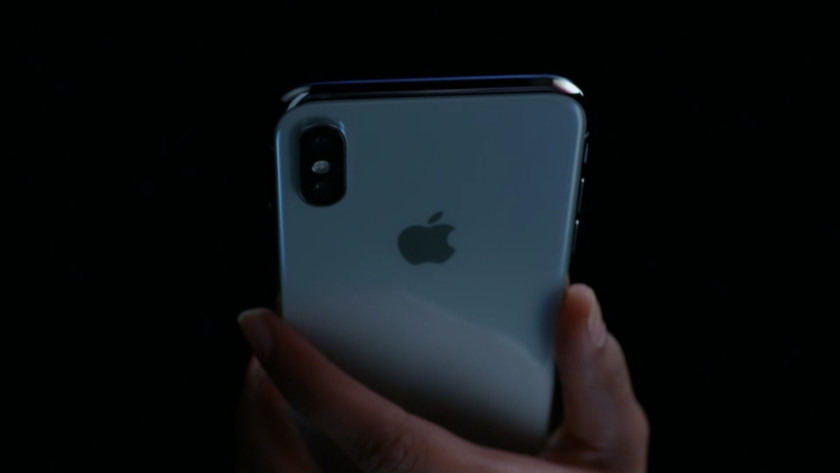 When Apple revealed it settled its years-long legal disputes with chipset maker Qualcomm, it mentioned a payment to Qualcomm for an undisclosed sum. That amount is still a secret, but a financial analyst with UBS (via CNBC) has an estimate of what that amount could be: somewhere between $5 billion and $6 billion.

As a point of reference, the largest acquisition in Apple’s history was when it bought the Beats brand of audio products for $3 billion, roughly half of what it might have paid Qualcomm.

Additionally, the UBS analyst also posits that Apple is now paying a higher royalty rate to Qualcomm for every iPhone sold, roughly $2 more. The analyst suggests Apple could be paying Qualcomm between $8 and $9 per iPhone going forward.

Since the battles between Apple and Qualcomm raged for years with both companies likely spending millions (or even billions) in legal fees, it’s hard to say who “won” and who “lost” in the end. However, these numbers from UBS strongly suggest that Qualcomm is the one that came out on top.

Today is a day few of us thought would ever come: Apple and Qualcomm have called a truce and ceased all litigation against each other around the world. What’s more, they have reached a new …

Although Apple likely is losing a ton of money with this deal, it’s unfortunately probably the best option the company had. With Intel not producing the 5G chips Apple needs to keep the iPhone competitive and the company knowing it will take years to develop its own modems, it knew it had to turn to another company to make a 5G iPhone. It could have turned to Huawei (which was open to a dialog) or even Samsung, but ultimately it knew it needed the top-of-the-line, most advanced chips for its star product. That chip needs to come from Qualcomm.

In other words, Apple was backed into a corner and had no other choice but to settle, even if it meant losing billions.

However, it’s very likely this truce between Apple and Qualcomm won’t last for too long. Apple revealed that the agreement between the two companies will only last for six years; in that time, Apple will likely master its own mobile modems and then cut all ties with Qualcomm to go it alone.

In a little over a week, Apple will have its quarterly investors call which is expected to bring some good news (iPhone sales are likely going to be up) but also some bad (revenue is likely going to be down). We’ll have to wait and see if the company will have any new info to dish on this Qualcomm settlement.

NEXT: Samsung vs Apple, in numbers 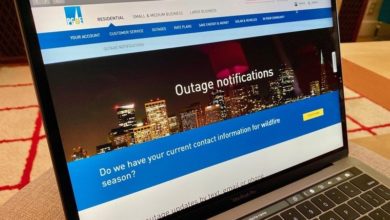 Are you at risk of a power outage? Here’s how to prepare