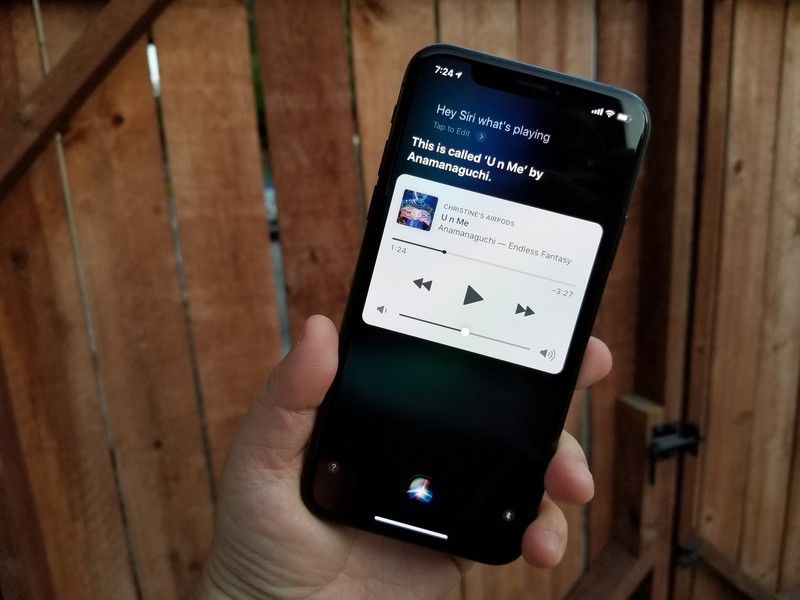 With Siri, you’re only ever a press and a sentence away from controlling Apple Music.

If you’re an Apple Music subscriber, one of the biggest perks about the service is the fact that you can seamlessly use it with Siri, your digital assistant on iOS and Mac. While we’ve shown you how to be productive with Siri by using her to communicate with people and manage your calendar, we’re going to show you how to get the most out of your Apple Music subscription with Siri.

How to find and play songs and albums

With Apple Music, you not only have access to your own iTunes Music Library but the entire Apple Music catalog as well. And with such a large database to go through, it’s easy to get a bit lost every now and then. Fortunately, Siri helps you out with that.

One thing to note is that by default, Siri will go with the most well-known version of a song if you request a specific track. But if you prefer a cover version, just tell her the artist that sings it along with the track name. You can also ask Siri to play a song from a movie in those times when you can’t remember the name of the track.

How to find and play music by charts

If you want to discover new top music or get a blast from the past, Siri can help you find the songs that topped the charts at any point in time.

How to add music to your Library or Playlists

If you are listening to something new and like it, then you should add it to your Library or a Playlist for later. Siri makes this an easy task.

How to play Radio and Stations

Apple Music allows you to create your own personalized stations based on your favorite artists, genres, and even songs. Or you can tune in to radio stations on the service, such as Beats 1, NPR, and more. Siri can get you what you want to listen to, no problemo!

How to control what’s playing

As you listen to music, you can ask Siri to control the playback for you. It makes it easier to control when you’re driving, for example, or other times when you can’t get to your phone.

How to learn about what’s playing

There’s always that moment when you’re out and about and you hear a song that you just need to know more about. Or perhaps you’re listening to something and just have a brain fart and don’t know what it’s called, or who sings it, or what year it came out in. Fortunately, Siri can help you out there too.

That’s all there is to it! Siri is pretty easy to use with Apple Music, but there are a lot of different things you can tell her, so we simplified it in this guide.

Are you an Apple Music subscriber? Do you like using Siri with Apple Music? Have any other questions about Siri and Apple Music? Just drop them in the comments below.

Don’t carry around your new MacBook Air bare! Get a case!

Running Shoes for the Ladies