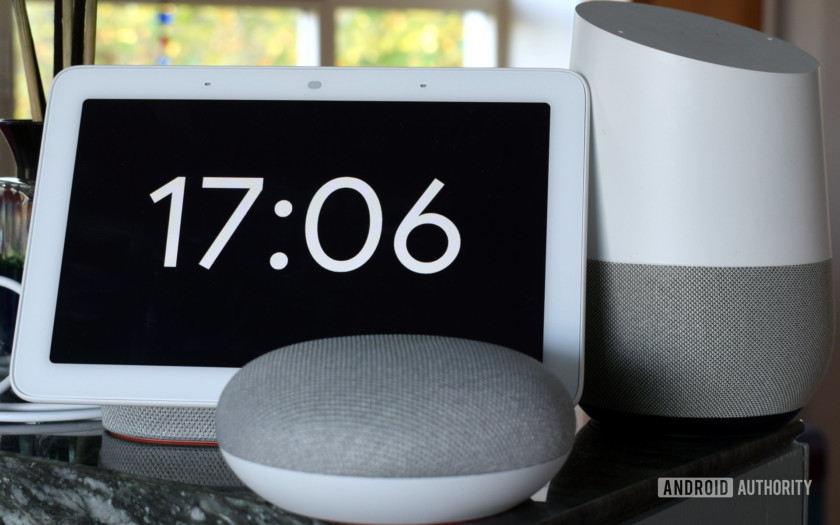 Google announced today on the YouTube blog that anyone with a Google Home or Google Assistant-powered speaker can now listen to ad-free music from YouTube Music.

Google notes that you can’t pick and choose which songs or albums you want to listen to — you can only listen to pre-populated playlists. That said, you still have the option to upgrade to YouTube Music Premium for $9.99 each month and get the benefits that come with a subscription. Those benefits include listening to music on-demand, offline listening, and more.

You can try out ad-free YouTube Music listening on your Google Home or Google Assistant speaker if you live in the U.S., Canada, Mexico, Australia, the U.K., Ireland, Germany, France, Italy, Spain, Sweden, Norway, Denmark, Japan, the Netherlands, and Austria. The feature will be available in other countries “soon.”

Whether you want YouTube Music as your default music service is another question, however. Even though Google will eventually merge YouTube Music and Google Play Music, the latter’s locker service is still notably absent from the former. Also absent are gapless playback, proper library management, and more. 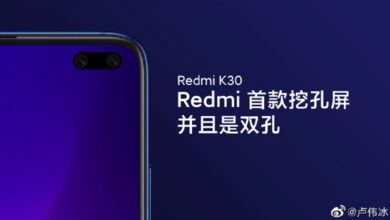 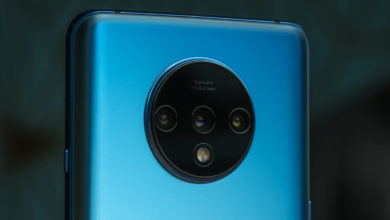 Pop quiz: Can you name a phone just by looking at its cameras?

How to use manual mode on your smartphone camera