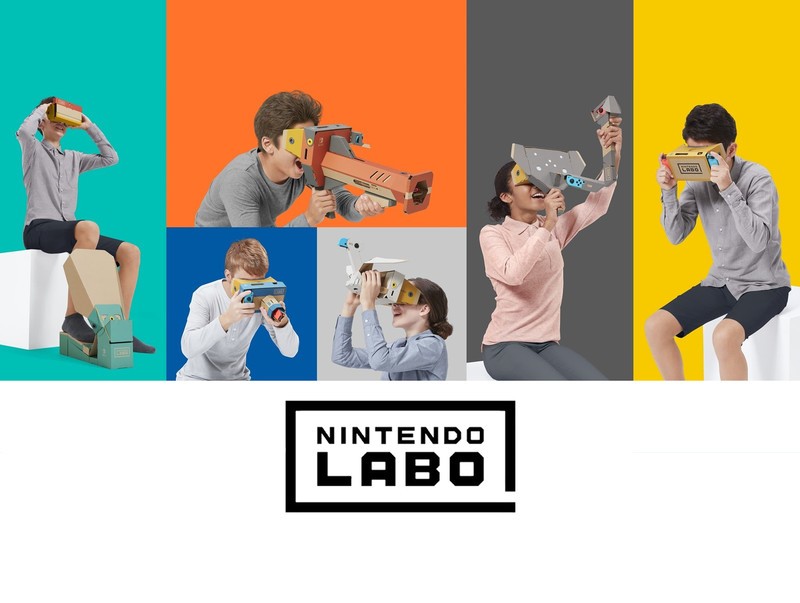 Best answer: Yes, but whether or not you like the feel of your glasses inside Nintendo Labo VR will ultimately come down to personal preference. For some bespectacled users, there’s a chance you might not need to wear glasses at all.

How Well Does Labo VR Work with Glasses?

We searched Nintendo’s website to see if Labo VR was designed to fit around glasses but found no information on this topic. Next, we contacted Nintendo Customer Service, but since Labo VR is a relatively new product the representatives didn’t know much about it.

With some research into VR user forums, we found reports of people wearing Labo VR over their prescription glasses quite comfortably and without experiencing any vision problems. This is good since the one-size-fits-all cardboard headpiece isn’t adjustable. If your glasses happen to have really thick rims, there’s a chance it might not be as roomy. Of course, whether or not you like the feel of Labo VR over your specs is ultimately a matter of preference. Some glasses wearers simply prefer using contacts when playing VR games.

While there are many different Toy-Cons (cardboard accessories) that can be used with Labo VR, they all connect to the same base headpiece. This means that, regardless of which Toy-Con you’re using, the goggles should fit the same way. Labo VR goggles do not have a head strap, but rather require that you hold them up to your face. This means you won’t have the unpleasant pressure of a band squeezing the temples or bridge of your glasses into your head.

For the past few years, there has been a debate between bespectacled gamers about which devices accommodate their vision better. It turns out many farsighted people report they can see clearly while using their VR headsets, sans glasses. Unfortunately, this isn’t the case for many nearsighted VR users.

Individuals with prescriptions at -1.00 tend to be able to see details clearly without additional eye strain when playing VR without glasses. However, for anyone more short-sighted the details become progressively blurrier and eye strain becomes notable. Most nearsighted gamers will want to wear glasses or contacts when playing.

Unlike other VR devices, the Switch screen is only 720p instead of the usual 1080p or higher. You’ll likely find that details aren’t quite as crisp on the Switch as they are in other VR experiences, which might make you want to wear your glasses while playing, regardless of your prescription.

According to the American Academy of Ophthalmology, staring at a screen for long periods won’t cause permanent eye damage, but it can make your eyes tired, dry, and irritated. You might also experience headaches, blurred vision, or soreness in your neck and shoulders. One of the most common ways to alleviate eye strain is by sitting far enough away from the display, but that isn’t really an option when the screen needs to be right next to your face as with Labo VR.

There are still some things you can do to help with VR eye strain:

As a final note, the sensation created by a 3D gaming environment can sometimes make users feel sick. If you need to take a break from the VR aspect or if you want to allow a younger child to play, turn off the VR feature and play Labo VR games in 2D. If you’d rather not deal with VR, there’s always the original Labo Variety Kit.

An easy transition into the world of Labo VR

This kit comes with the base goggle headset, Blaster Toy-Con, a wind pedal and a physical cartridge filled with games. It’s a fun way to test out the Labo VR experience and costs less than the full kit. Purchase expansion sets to acquire additional Toy-Cons.

Holding a specific tool for each game really helps create a sense of immersion when playing VR. The kit’s a bit pricey, but it offers all of the VR Toy-Cons for hours of fun and creativity.

A fun alternative to 3D Labo

New Peanuts short, ‘Peanuts in Space’ headed to Apple TV app in May 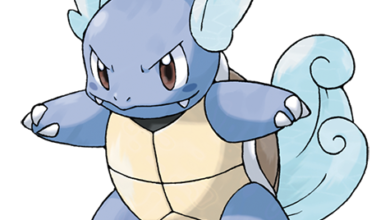