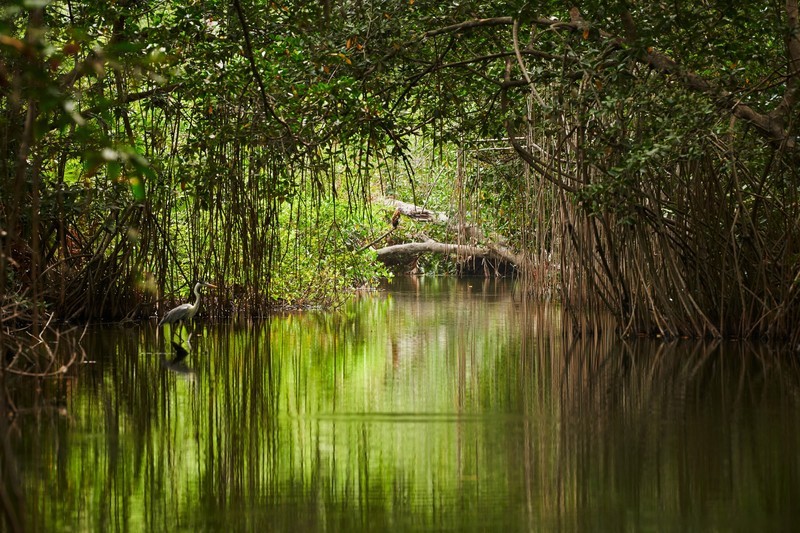 The earth is fine. The earth is swell. If we humans aren’t careful, it’ll just start over with the bugs the way it did with mamals when things didn’t work out soo well for the dinosaurs. The earth is old. Ancient. It cares nothing for tiny, brief things like us or our survival. All we have is each other.

So, in that spirit, Apple, Conservation International, and Colombian Communities are partnering to protect earth’s carbon-trapping coastal mangroves.

For Apple’s Earth Day 2018 Give Back campaign, Apple partnered with Conservation International to protect and restore the 27,000-acre mangrove forest in Cispatá Bay, which is expected to sequester 1 million metric tons of CO2 over its lifetime. At the Global Climate Action Summit last September in California, Apple’s Vice President of Environment, Policy and Social Initiatives Lisa Jackson underscored the importance of this type of preservation. “These forests are critical because they’re one of nature’s most important tools in the battle against climate change,” she said. “Globally, we’ve lost half of the world’s mangrove forests since the 1940s — so it’s high time we start preserving and protecting them.”

Conservation International’s project is the first in the world to fully quantify blue carbon credits in both trees and soil, and will be a model for scaling carbon sequestration in global mangrove ecosystems and curbing emissions caused by deforestation in these areas.

The entire essay is beautiful, go read it. 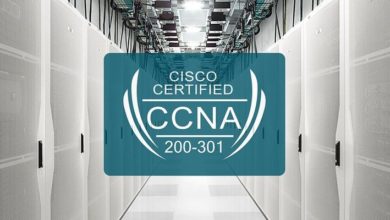 Learn how to become Cisco CCNA certified for just $39