Home » Avengers: Endgame is coming to Fortnite this week

Avengers: Endgame is coming to Fortnite this week 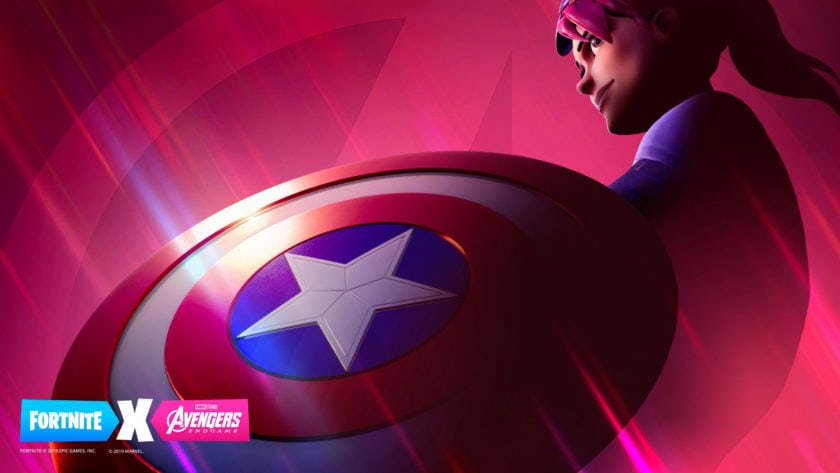 Avengers: Endgame hits theaters later this week. To promote the movie, Marvel is hosting a crossover event with Fortnite. Unfortunately, we don’t know precisely what the game’s developer, Epic, plans to introduce into the game.

As you can see from the official Fortnite Twitter account’s tweet, the crossover is set to take place this Thursday, April 25. Other than the line, “Whatever it takes,” — a quote from an Avengers: Endgame trailer — all we see is one of the game’s characters holding Captain America’s shield.

Marvel partnered with Fortnite last year for the release of Avengers: Infinity War. During a limited time game mode, players fought for the Infinity Gauntlet. By wielding the in-game item, players were able to become Thanos.

SoyaCincau Avengers Endgame, the long-awaited and highly anticipated Marvel Studios superhero movie epic, will be released in theaters on April 26 in the U.S. However, a couple of days beforehand, residents in Malaysia will be lucky …

As the teaser photo from the tweet highlights Captain America’s shield, a similar game mode might soon come to Fortnite. As Epic has yet to release any information about the upcoming update, we can only speculate that players might be able to pick up the shield and gain unknown powers over others.