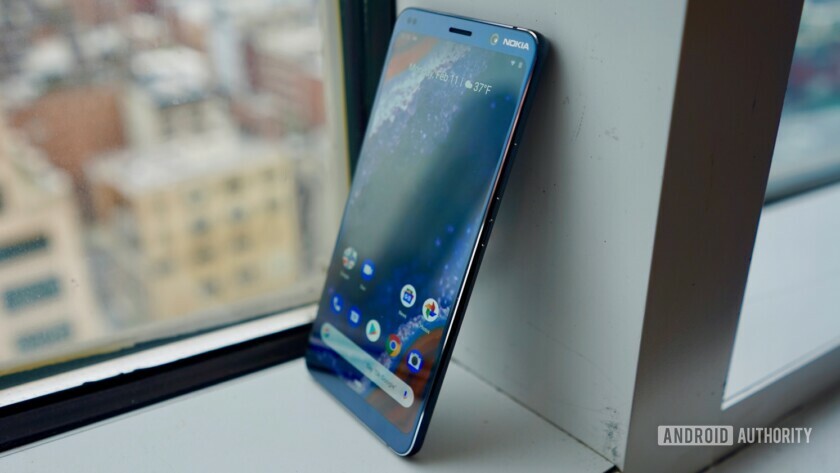 Some Nokia 9 PureView phones have a problem related to their in-display fingerprint sensor, according to multiple Nokia 9 users on Twitter. YouTuber TechAlter highlighted the problem yesterday, but we don’t yet know what’s causing it.

Video of the fingerprint sensor unlocking phone with a packet of chewing gum and someone else’s finger pic.twitter.com/jwY4ZG7uCh

The reports arrive only shortly after HMD Global rolled out a Nokia 9 PureView update which is believed to have altered the fingerprint sensor. HMD Global may have lowered the sensitivity or threshold for unlocking the device to increase its effectiveness. However, this wouldn’t explain why only some devices are affected.

Fingerprint unlocking, like face unlocking, isn’t a perfectly secure system: it can often be fooled by an inorganic copy. What makes this recent situation surprising is that the fingerprint sensor isn’t fooled by a replica of a registered fingerprint, but by other prints or objects entirely.

Nokia 1 Plus goes on sale today in the UK

HMD Global announced today that the Nokia 1 Plus is now available in the U.K. The phone costs just under 90 pounds and is available through Carphone Warehouse, with EE, Vodafone, O2, Amazon, Argos, John …

The Nokia 9 PureView’s fingerprint sensor was noted for being problematic from the beginning. In our Nokia 9 PureView review, Eric Zeman called the sensor “essentially unusable” and said it was “by far the worst” in-display fingerprint sensor he had used. The original gripes related to its consistency, however; it was said to be too hard to unlock rather than too easy.

In-display fingerprint sensors have only been commercialized on smartphones within the last year; the first iterations of such sensors were expected to lag behind more common on-body fingerprint scanners in terms of speed and accuracy. The Nokia 9 PureView issue discussed is particularly troubling, though.

Thankfully, if it is the result of a software update, it should fixable with a future OTA. We’ve reached out to HMD Global for more on the matter and will update this post should we receive a response.

Up next: best phones with in-display fingerprint sensors 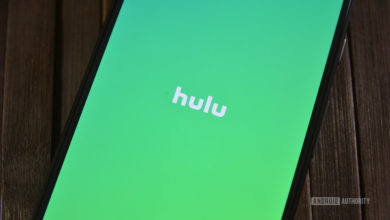 How to download Hulu videos and watch them offline on Android