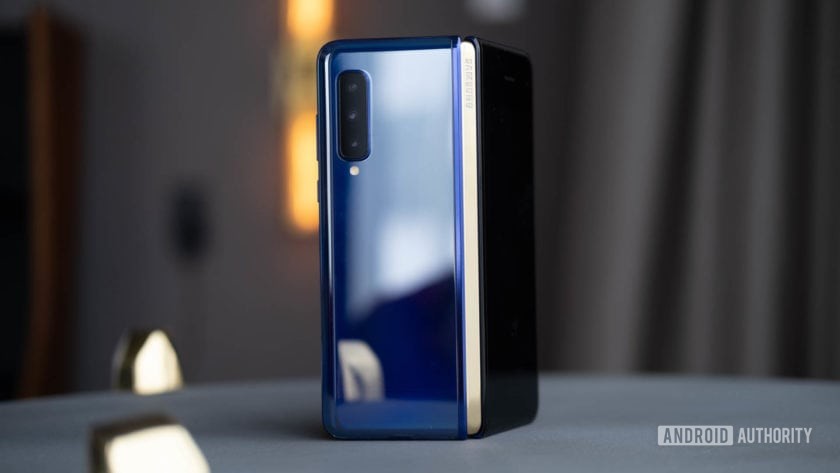 After the events of last week, Samsung decided to push back the release of the Galaxy Fold for at least a month. While this delay is due to both user and mechanical issues, I’d suggest Samsung hold off on selling the device until it’s running Android Q.

When Samsung has shown off the Galaxy Fold in demos, the software experience has always appeared seamless. But those are controlled situations where the company has worked to make sure everything is nearly perfect.

Now that we’ve been able to go hands-on with the foldable — hardware issues aside — it’s pretty clear that the software needs some more work. Before the phone was even in reviewer’s hands, we knew that apps not built with the new form factor in mind would launch with black bars on either side of the interface.

Update: Monday, April 22, 2019 at 11:00 a.m. ET: According to The Wall Street Journal, Samsung plans to delay the launch of the Galaxy Fold until “at least next month.” Read more here. We will update this …

What’s worse than that is the fact that most apps haven’t been updated to work with what Samsung is calling App Continuity. Instead of being able to flip open the Galaxy Fold and have the app that was open on the smaller screen instantly resize for the tablet display, users were stuck with the phone interface. To get the app to resize (if it even offered a tablet form factor), users would have to restart and relaunch the app.

And thus, the reason why the Galaxy Fold should be held until Android Q is available. With the release of the second beta build of the Android Q, Google made a foldable emulator within Android Studio. While developers can now start building their apps for the form factor, that won’t make them ready for a product that was destined to be released to the masses in a week.

Samsung has already stated it knows that the Galaxy Fold is a luxury product and plans to launch a concierge-like service to assist customers with problems. But despite the price tag, pre-orders of the device were already selling out. With that much demand, Samsung is selling this first-generation product to regular consumers, not just technical users who will be comfortable dealing with bugs and other issues.

Samsung is selling this first-generation product to regular consumers, not just technical users.

I’ll end this article as I started it: Samsung should hold off on releasing the Galaxy Fold until Android Q is released. Only at that time will developers be able to properly build apps for the device. If the app experience is solid even 80 percent of the time, the average owner would be more inclined not to view the foldable as a prototype or beta product.

What do you think? Is Samsung using early adopters as beta testers? Do you think Samsung is rushing the Galaxy Fold out the door to be first onto the market? 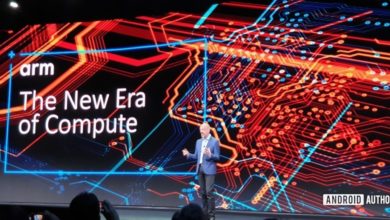 All the latest Android developer news and features you need to know about! 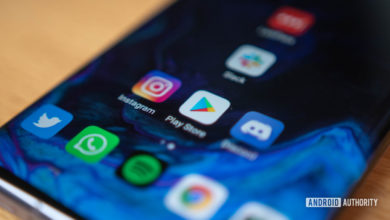 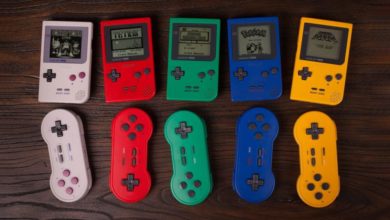 Play your games throwback style with an 8BitDo SN30 controller