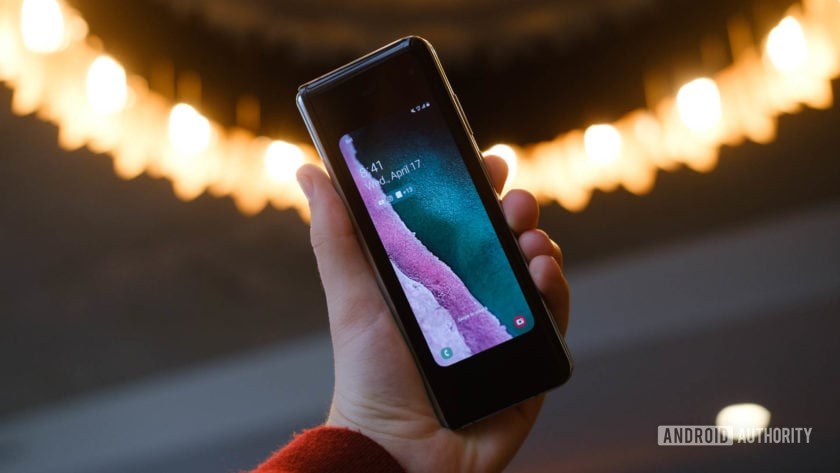 Update: Monday, April 22 at 1:07 p.m. ET: Samsung has officially delayed the public launch of the Galaxy Fold. A new release date will be announced “in the coming weeks.”

Samsung said it will attempt to strengthen the display protection and implement measures to ensure customers are fully aware of the protective layer on top of the inside screen.

The full statement can be found below:

We recently unveiled a completely new mobile category: a smartphone using multiple new technologies and materials to create a display that is flexible enough to fold. We are encouraged by the excitement around the Galaxy Fold.

While many reviewers shared with us the vast potential they see, some also showed us how the device needs further improvements that could ensure the best possible user experience.

To fully evaluate this feedback and run further internal tests, we have decided to delay the release of the Galaxy Fold. We plan to announce the release date in the coming weeks.

Initial findings from the inspection of reported issues on the display showed that they could be associated with impact on the top and bottom exposed areas of the hinge. There was also an instance where substances found inside the device affected the display performance.

We will take measures to strengthen the display protection. We will also enhance the guidance on care and use of the display including the protective layer so that our customers get the most out of their Galaxy Fold.

We value the trust our customers place in us and they are always our top priority. Samsung is committed to working closely with customers and partners to move the industry forward. We want to thank them for their patience and understanding.

Original article: Monday, April 22 at 10:27 a.m. ET: According to a new report from The Wall Street Journal, Samsung is planning to delay the release of the company’s first foldable device, the Samsung Galaxy Fold.

The report cites “people familiar with the matter” as the source of the rumor. We have reached out to Samsung directly for confirmation.

Earlier today, word spread that Samsung was going to delay the release in China. However, this new rumor points to the delay happening worldwide.

Samsung Galaxy Fold issues: What’s happening, what can Samsung do about it? (Updated)

https://www.youtube.com/watch?v=j-vjpdyVn98 Update: Monday, April 22, 2019 at 11:00 a.m. ET: According to The Wall Street Journal, Samsung plans to delay the launch of the Galaxy Fold until “at least next month.” Read more here. We will update this …

If the report is true, the delay would almost certainly be due to the many different reports of the device easily breaking. Last week, multiple device reviewers posted to Twitter that their Galaxy Folds stopped working after only a day or two of use. Some of these issues were related to the accidental removal of a protective film over the foldable display, while others were apparent manufacturer defects.

The reports of these breaks not only made waves in the world of tech journalism but also made national news via outlets like CBS and The BBC.

The Samsung Galaxy Fold is a $2,000 device, so Samsung likely is going to wait to release it before the company can best ensure that customers are satisfied with such an expensive smartphone.

This is a breaking story and we will update as more information comes to light.

NEXT: The Samsung Galaxy Fold doesn’t need to beat the Huawei Mate X to market

Identify errors on your website faster with the Bug Squasher 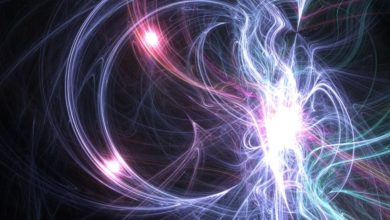 Get your digital design on with 98% off this GIMP training