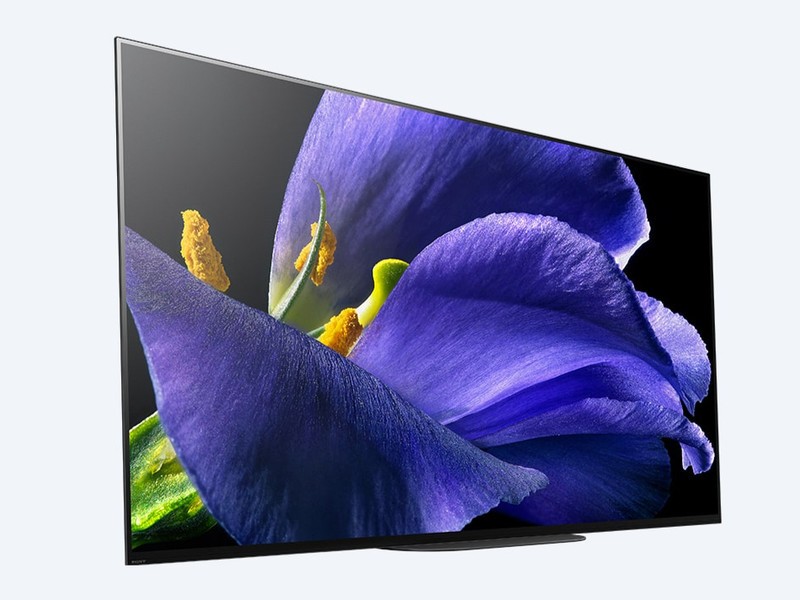 Sony has announced pricing and availability information for its new Master Series TVs, as well as other 2019 models. The Master Series will launch over the late spring and into summer, and will feature support for AirPlay 2 and HomeKit, while other 2019 TVs, such as the X950G series, are available now and will also receive AirPlay 2 and HomeKit support later this year.

On its Master series, Sony says:

The A9G is Sony’s new flagship MASTER Series 4K OLED TV available today in 65″ Class (64.5″ diag.) and 55″ Class (54.6″ diag.), all in a very slim form factor. MASTER Series is the name given to only the very best Sony TVs and provides premium picture quality, color, contrast and clarity approaching that of a professional-grade monitor. Images come to life with the super-wide viewing angle, precise contrast and absolute blacks of OLED technology. Over 8 million self-illuminating pixels are precisely and individually controlled by Sony’s Picture Processor X1™ Ultimate.

Sony says that AirPlay 2 and HomeKit support for these new TVs will arrive at some point this summer.

With 4K and high dynamic range, the 55″ X950G is Sonys’s least expensive 2019 television that will get AirPlay 2 and HomeKit support at some point this summer. 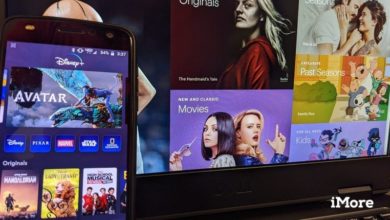 Can you make calls on the Fitbit Charge 3?