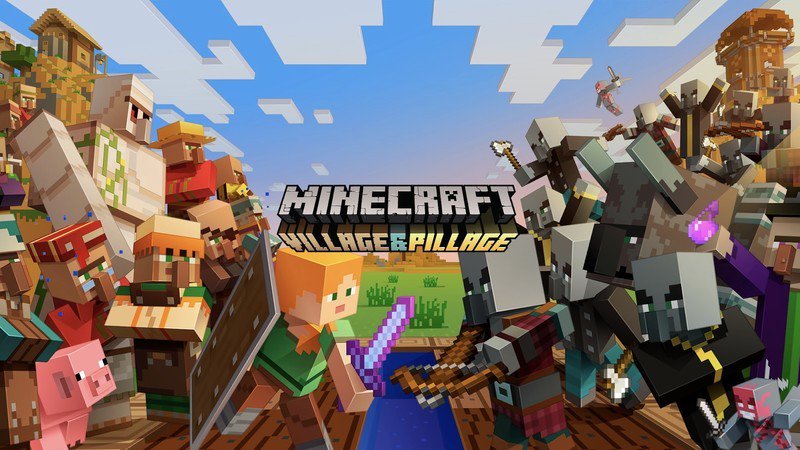 A few months ago, Microsoft revealed that Minecraft was getting a “Village & Pillage” update which would add a host of new features. Since then, we haven’t heard much in terms of a release date. Luckily, that changed yesterday when Microsoft’s Aubrey Norris revealed that the patch would hit the console “tomorrow.” However, if there are issues with the build, then it may be delayed further.

The Minecraft Village & Pillage update should be a relatively small download even though it packs a number of features. Everything from new blocks to animals are being added to the game. Some of the most significant additions are listed below.

It’s great to see that Minecraft is still getting tremendous support after all these years. Nintendo Switch Minecraft players are also able to play the game with their friends on mobile, PC, and Xbox consoles, as long as you have an active Nintendo Switch Online account, which starts at $20 a year.

What do you want to see in Minecraft? Let us know.

All you can play

Play online with your friends and more

How to connect your older Sonos speakers to AirPlay 2

Apple is Trying to Trademark ‘Slofie’, the Slow Motion Selfie 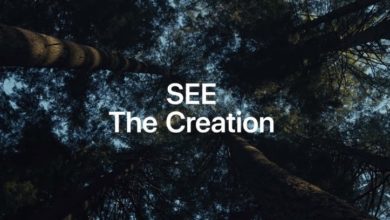 Is it possible to play Nintendo Switch on a plane? Find out here!