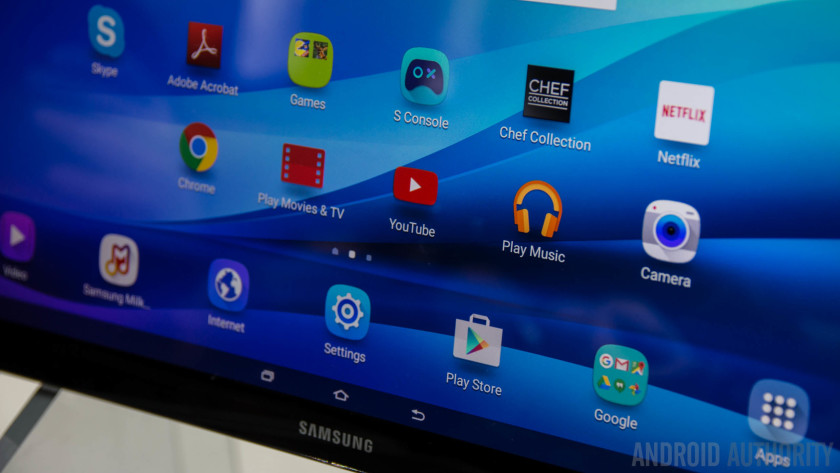 Redmi Note 6 Pro vs Note 7 vs Note 7 Pro: Which is the best budget Xiaomi phone? 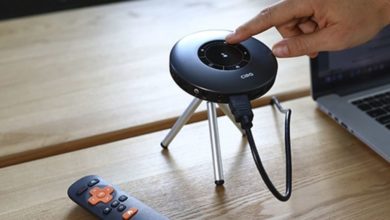