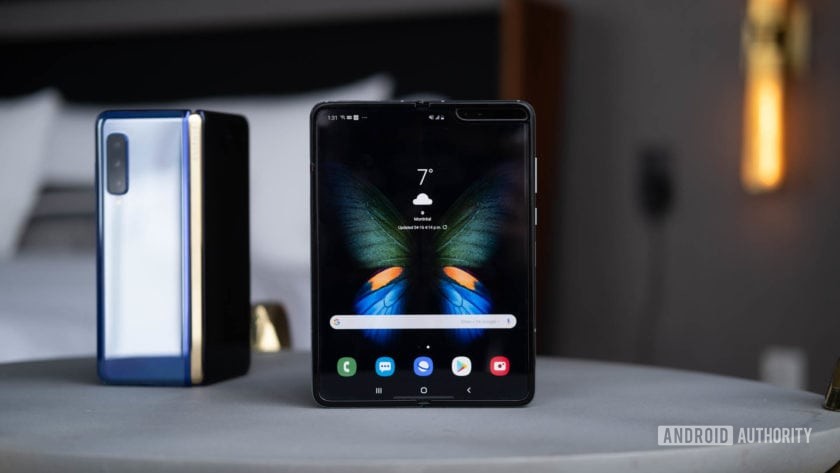 When Samsung revealed the Samsung Galaxy Fold and its nearly $2,000 price tag, many a jaw dropped. There were similar reactions when Huawei announced its own foldable phone, the Huawei Mate X, which starts at an even higher 2,299 euros (~$2,578).

The reveal of these two foldable devices announced the beginning of a foldable phone age, but it also proved that early entries in this new device category will be very, very expensive.

To help illustrate just how expensive these devices are, the folks over at Bank My Cell — a mobile phone trade-in website based in the U.S. — put together a very comprehensive set of charts depicting various stats related to average compensation in worldwide locations. By viewing the data, you can see how much the average person would need to work in order to afford one of these two foldable phones.

The first chart below depicts this information related to the Samsung Galaxy Fold:

Samsung Galaxy Fold issues: What’s happening, what is Samsung doing about it?

https://www.youtube.com/watch?v=j-vjpdyVn98 Oh dear. Samsung’s flexible smartphone, the Galaxy Fold, finally shipped to reviewers this week. Years in the making, the first of its kind, the Fold was expected to be the spark that reignited the stagnating mobile market. It …

You could also dine out 116 times in England, buy 251 beers in France, or pay your utility bills for over four years in India rather than buy a Samsung Galaxy Fold.

The data for the Huawei Mate X is very similar, though more sobering due to the overall price increase for the device. Check out the chart below:

If you decided against buying the Huawei Mate X, you could instead spend those 2,299 euros on nearly eight years of utility bills in Chittagong, Bangladesh; pay for dinner out 134 times in Norway; buy 2,737 beers in Ukraine; or rent an apartment for a full year in the center of a major city in Turkey.

To add insult to injury, there’s every reason to believe that your $2,000+ investment in a foldable device won’t be a very good one, at least at the beginning, since Samsung is having some major breakage problems with its device.

Check out all the data Bank My Cell has by clicking here.

NEXT: Samsung Galaxy Fold issues — What’s happening and what is Samsung doing about it? 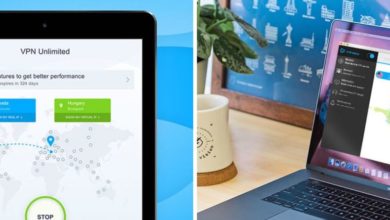