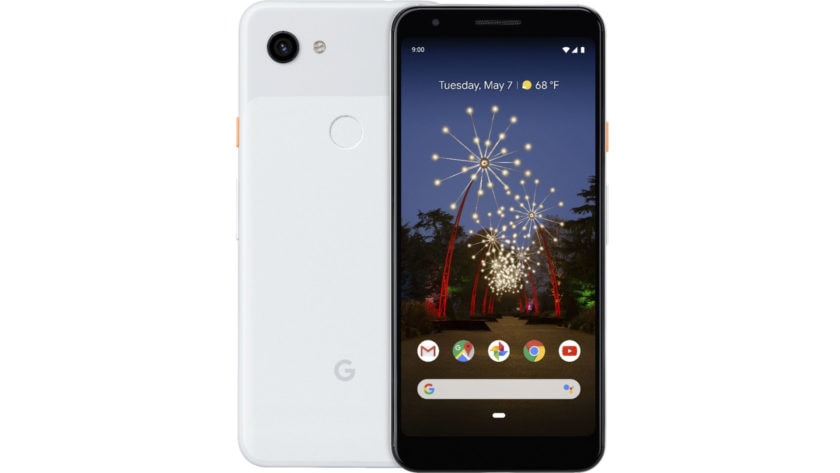 We’ve got no shortage of Google Pixel 3a leaks, supposedly detailing the spec sheet and giving us a better look at the devices. Now, serial tipster Evan Blass has joined the party, giving us an apparent Pixel 3a render via Twitter.

The image is in line with previous leaks, showing a phone that looks extremely similar to the flagship Pixel 3. That means we’re looking at sizeable bezels on the front, a unique back, a rear fingerprint scanner, and a single rear-facing camera.

But we’ve also got another noteworthy detail here, as the phone shows May 7 as the date (much like several other leaks). Google has previously teased an announcement for the date, which coincides with the first day of Google I/O 2019. So it seems like almost a given that the Pixel 3a series will be announced at the event.

The Google Pixel 3a and Pixel 3a XL are the worst kept secret in the mobile industry right now. The long-rumored “Lite” versions of Google’s flagship phones are expected to drop in the coming weeks with …

The budget-focused Pixel phones are tipped to pack near-identical rear cameras as the flagship phones, as well as a solitary 8MP selfie shooter. Other rumored specs include a Snapdragon 670 chipset, 4GB of RAM, up to 64GB of storage, and 1080p displays. 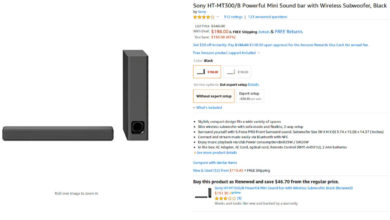 Deal: Take up to 43% off select soundbars, speakers from JBL, Sony, Bose

World’s first 1TB microSD card is on Amazon, but you’ll need to wait to get it