Update, April 25, 2019 (10:41 AM ET): In an email to Android Authority, an LG representative confirmed that the plant suspension rumor discussed below is true.

In the statement, the LG rep said that the company is “relocating our Korea smartphone manufacturing to Haiphong, Vietnam” in an effort to make its smartphone business “much more competitive for the global market.”

The rep also pointed out that this plan has been in the works for years since the Vietnam plant opened four years ago.

The rep also confirmed that the South Korea plant will continue to be the hub for smartphone R&D, design, quality assurance, etc., while manufacturing will be handled by other plants.

Original article, April 24, 2019 (10:02 AM ET): According to a new report from Reuters, LG will supposedly suspend mobile device manufacturing at its plant in South Korea at some point this year. This would shift the manufacturing of flagship mobile phones to its existing plant in Vietnam instead.

Reuters cited the Korean Yonhap News Agency as its source for this new rumor, which in turn cited an anonymous tipster. We’ve reached out to LG for a definitive statement on the matter, but didn’t hear back before press time.

Allegedly, the production suspension in South Korea would be a cost-cutting measure to help LG’s struggling mobile division. That division has operated at a significant loss for seven straight quarters. With reviews of the latest flagship from the company — the LG G8 ThinQ — being lukewarm at best, it is very likely there will be at least one more quarterly loss for the division on the horizon.

If this suspension rumor is true, it will represent a significant turning point for LG when it comes to its place in the mobile phone industry. With Chinese players gobbling up market share all around the world — now even in the U.S. with the success of OnePlus — the competition is only going to get tougher for LG. At this point, it will either need to downsize its operations or go for broke and invest heavily in a smartphone that blows away the competition. If this manufacturing rumor is true, it will be clear that LG is choosing the former option over the latter.

We will update this story with more information from LG if and when it responds to our request.

NEXT: LG G8 ThinQ camera review: Average all around

Deal: Snag 15% off Marshall headphones and listen in style 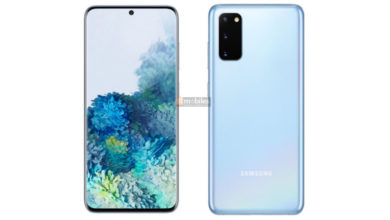 Deal: Anker charging accessories are up to 36% off today only 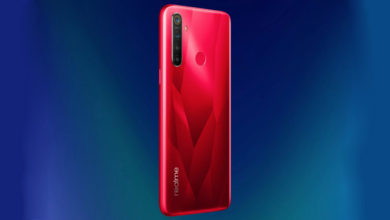